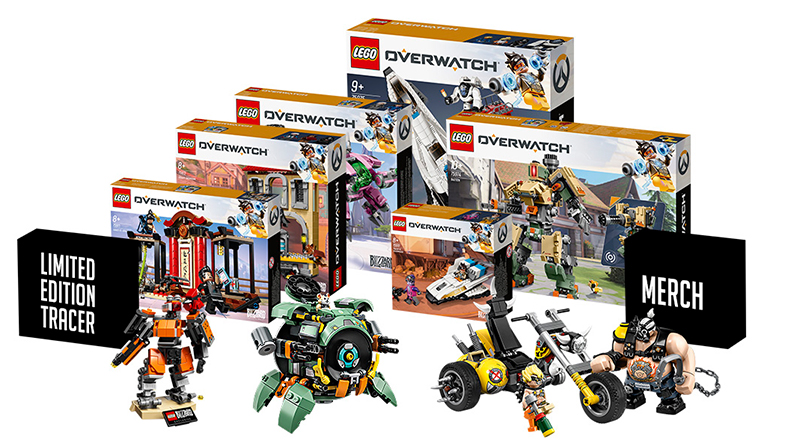 LEGO Ideas is asking fans to build a Junker-inspired interpretation of an Overwatch hero to be in with a chance of winning a big prize package.

Fans of LEGO Overwatch have a chance to win a valuable – and special – prize package if they manage to impress the competition judges. The latest contest from LEGO Ideas asks fans to build a Junker-inspired model of an Overwatch hero.

Here is the build brief:

Listen up you wretched scum. It’s time to give Overwatch heroes a brick makeover in true Junkertown style so they are equipped to enter the harsh Australian Outback.

So, step into the scrapyard and show the community your brick-built Junker transformation of any Overwatch hero. And remember, only the strong survive!

Entries will be accepted until 6.00am EST on August 28, with all of the competition details available at the website.

The winner will get every single LEGO Overwatch set released this year, including the exclusive 75987 Omnic Bastion. The best part of the bundle is “a unique LEGO Overwatch box with special golden guns – only 250 boxes ever made”, which sounds very much like a money-can’t-buy LEGO item.