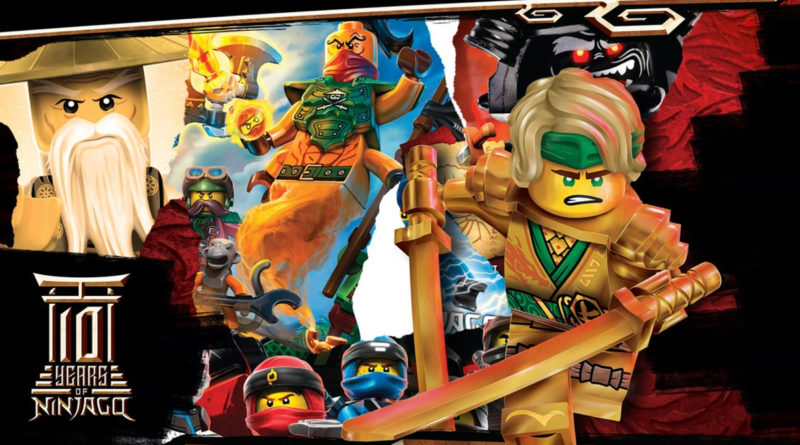 The LEGO Group has introduced another anniversary treat for NINJAGO with a bundle combining a golden legacy minifigure with a lore-filled book.

5007024 Anniversary Box has been added to the official online store in the UK, offering an alternate method to obtain the Golden Lloyd minifigure that debuted in 71735 Tournament of Elements at the start of 2021.

Beyond another opportunity to finish the 2021 range of NINJAGO Legacy minifigures created for the 10th anniversary of the theme, the box also includes the 96-page Book of Spinjitzu, poster and a sheet of stickers.

The Book of Spinjitzu was released in 2017, meaning the LEGO Group may be attempting to clear out any remaining stock of the novel following the recent launch of both two NINJAGO storybooks and The Book of Elemental Powers.

Either way, those of you who have been aiming to finish the collection of golden legacy minifigures might enjoy the inclusion of Lloyd, who exactly matches the character as he appeared in 71735 Tournament of Elements – with the new hair and headband piece to boot.

At this time, 5007024 Anniversary Box is only listed on the official UK store and a label on the box indicates that it will remain exclusive to the online shopping location. Retailing for £21.99, 5007024 Anniversary Box is available now and will count towards the free LEGO Swing Ship Ride promotion too. We’ll have to see if it makes its way to other regions given time. 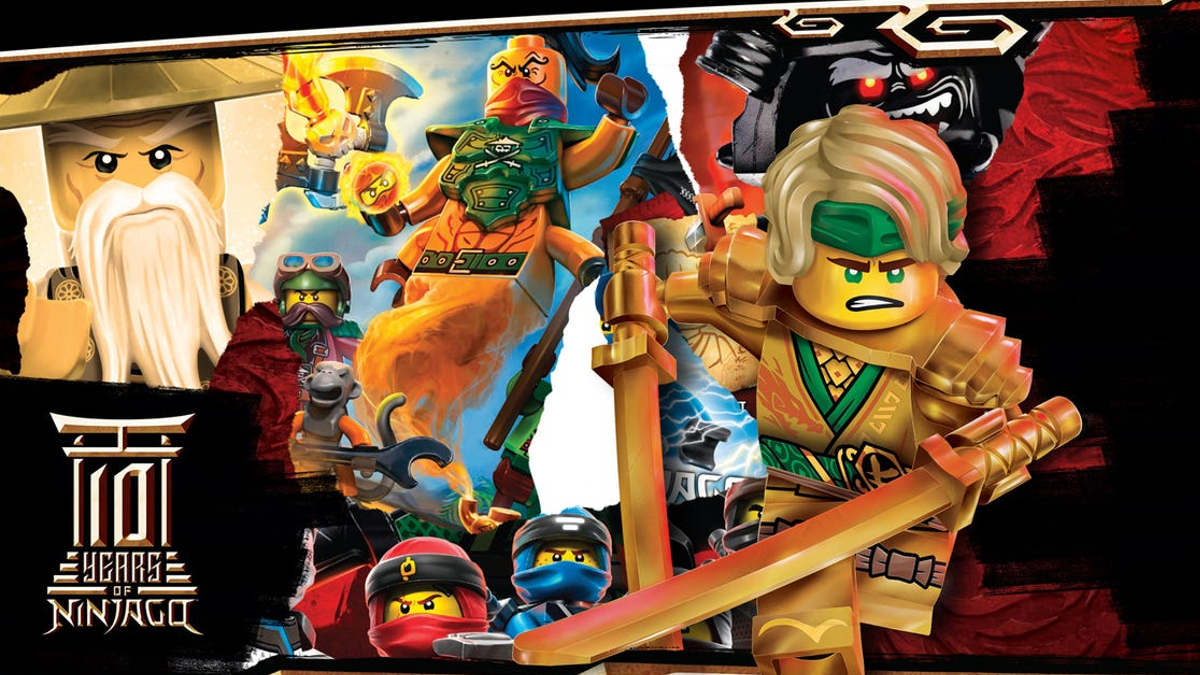