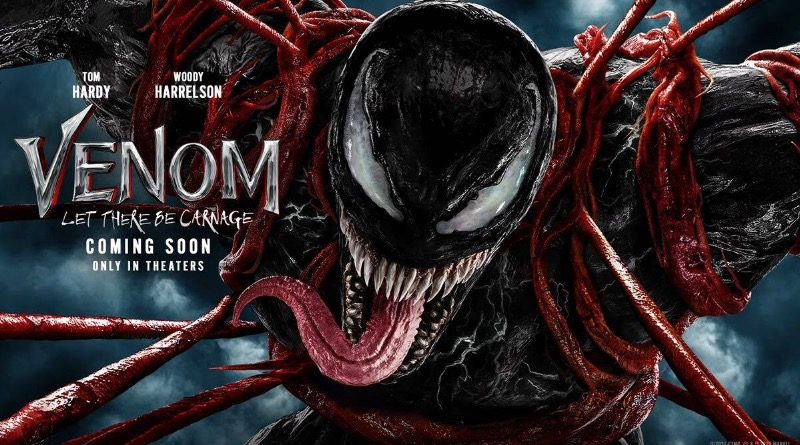 A brand new trailer for Venom: Let There Be Carnage has arrived online, giving us a closer look at the inspiration behind LEGO Marvel 76199 Carnage.

The new-for-2021 bust doesn’t explicitly say it’s based on the upcoming sequel – the box instead proclaiming it’s ‘assembled from the Spider-Man universe’ – but we all know why the LEGO Group has chosen to launch an 18+ set on what’s otherwise a pretty obscure character in the Spider-canon.

It also explains why we’ve got two very similar builds between 76199 Carnage (review) and 76187 Venom (review), which are essentially identical beyond their different colourways (and Venom’s tongue). Hit play on the new trailer for Venom: Let There Be Carnage below to see both these baddies in action.

If you’re angling for minifigure interpretations of either or both of these characters, you’ve got options: Venom is currently available in 76175 Attack on the Spider Lair, while his fellow symbiote can be found in 76173 Spider-Man and Ghost Rider vs. Carnage. Alternatively, you can grab both in one fell swoop in 76178 Daily Bugle, which will also net you a veritable rogues’ gallery of other villains.