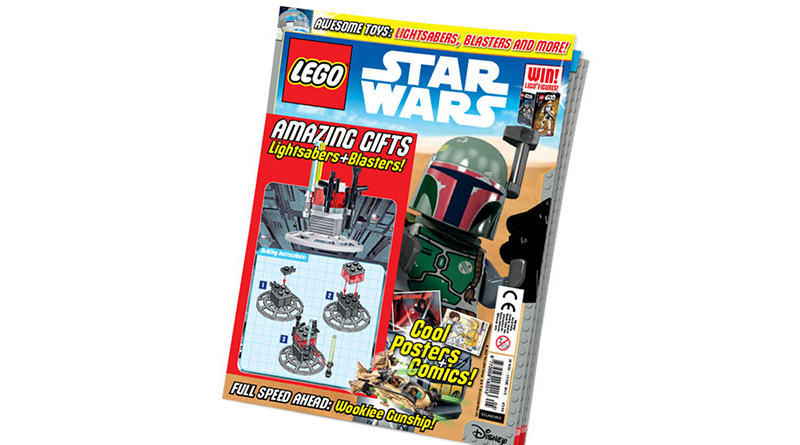 Egmont, the publisher of LEGO Star Wars magazine, has caused concern for the Federation of Independent Retailers with a controversial pilot.

The Federation of Independent Retailers (NFRN) is outraged at the decision, believing it is disadvantaging independent retailers. NFRN national president Mike Mitchelson told Talking Retail: “Egmont and Seymour are looking at an experiment of putting copies into supermarkets exclusively and following the recall after four weeks distributing the returns to independent outlets. This is wrong and ludicrous and we should not be treated as second class retailers.”

NFRN head of news Brian Murphy added: “Egmont is actually discriminating against independent retailers and that is totally unacceptable.” 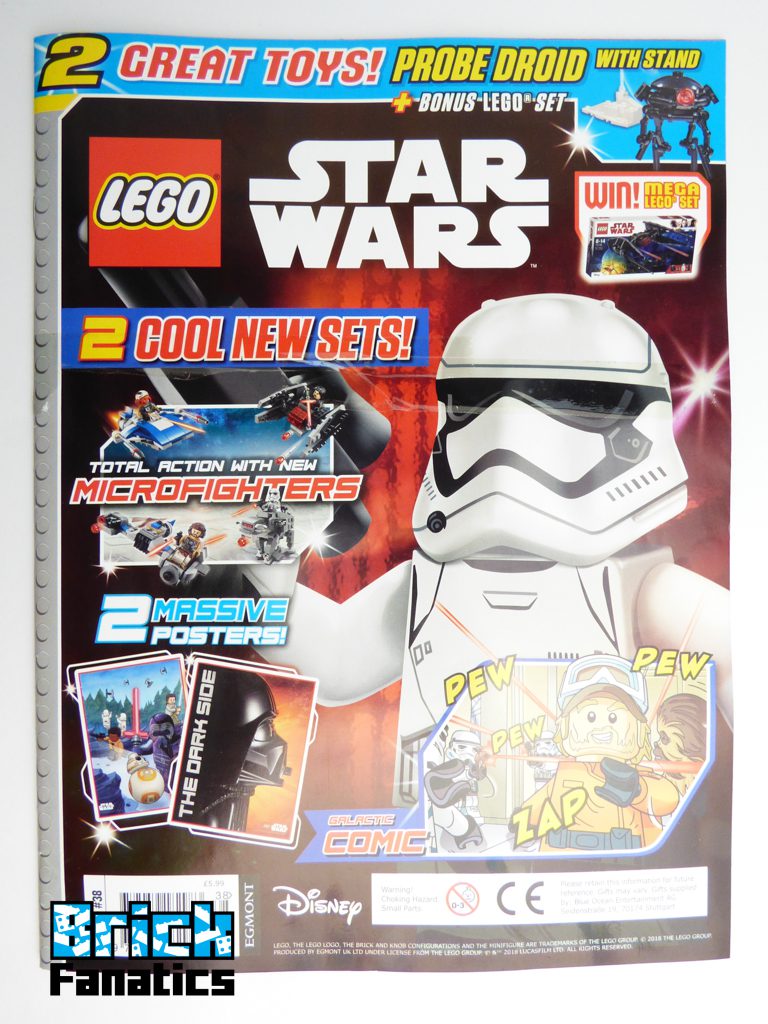 “Egmont is 100% committed to testing a sustainable distribution model in the UK independents channel,” said a statement from Egmont on the matter.

The LEGO Group weighed into the controversy. “We have been assured the practice in handling the distribution of LEGO Star Wars magazine will be changed to allow all retailers to have the ability to order and also to receive the magazine without a differentiation in delivery timing,” said Andrea Ryder, Senior Director of Licensing and Publishing, in a letter to the NFRN.

Egmont will be reviewing the success of the trial in January.