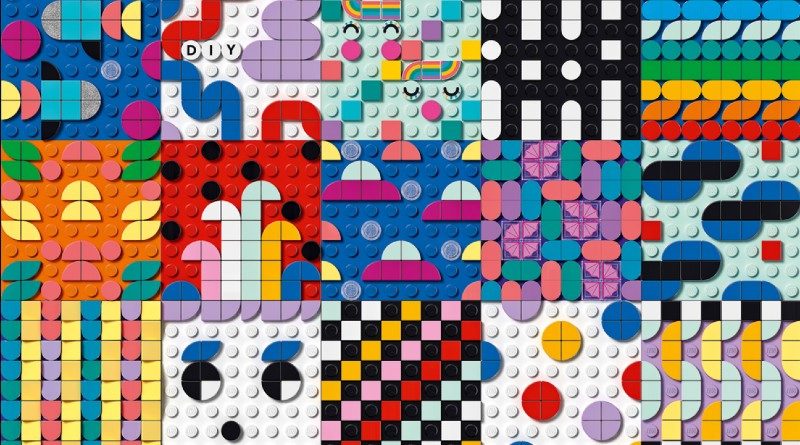 The official online store is giving away a free LEGO DOTS set for orders with models from a select few themes, as our first taste of the rumoured June offers.

We’ve previously reported that the deals on LEGO.com during June were rumoured to include several tempting offers, including NINJAGO BrickHeadz and a once regional-exclusive set. More evidence supporting those rumours has been found on LEGO.com as one of the four alleged deals has begun on the official online store.

30557 Photo Holder Cube will be free with orders over £40 / $40 / €40 from May 23 to June 30, but only for sets from Friends, DOTS or VIDIYO. Each of these themes has a new wave of sets available now or releasing on June 1, or later on August 1 in the US. However, this offer still ends on the same date in all regions, so American builders may want to hope for another summer deal for the month of August.

As exciting as free LEGO is on its own, this may be the first sign that Promobricks’ reported list of offers may be true, as one of their predictions was this exact set for these same dates.

While this is still a rumour, should the list be accurate we may also see the arrival of  6374338 Happy Children’s Day 2021 and some anniversary NINJAGO BrickHeadz to the official online store. Nothing is confirmed until official announced as such by the LEGO Group though.

We’ll keep you updated when we know more about the official online store offers for the months ahead, as new ranges of sets are just around the corner.