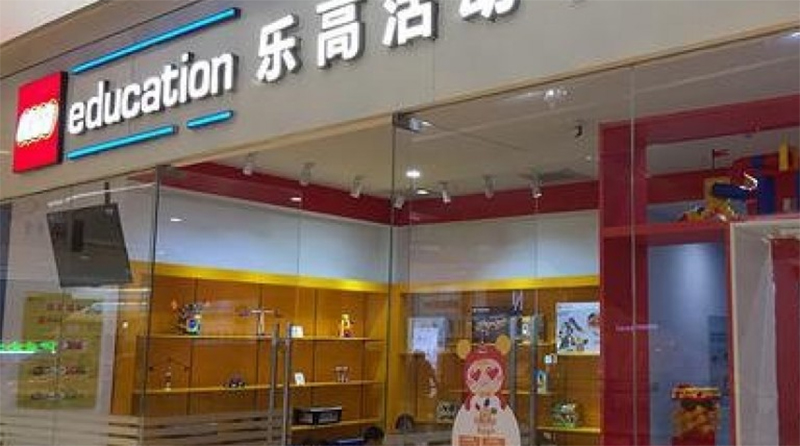 Parents in Shanghai are asking for refunds from the LEGO Group, after Shanghai Jixiao Information Science and Technology, which ran three LEGO Education Learning Centres in the city, closed them down after LEGO Education ended an arrangement with Beijing-based Semia.

The Naxiang branch closed, followed by those in Ruihong, Jinqiao and Haiwaitan. Semia was licensed to operate LEGO Education outlets and authorise third parties to do so. South China Morning Post reports that 650 families have reported losing a combined 5.2 million yuan (US$742,000) in prepaid classes at the most recent stores to close.

“We are planning to sue the learning centre, and in the meantime we hope LEGO Group can pay attention to this case and help us. Many of the parents chose these centres as we saw on LEGO’s website they were listed as among the company’s authorised stores,” Rachel Wang, one of the affected parents, said. “We are angry and very disappointed with LEGO. It made a lot of money in China because we trusted it.”

Shanghai Jixiao responded by stating that the end of the agreement between Semia and LEGO Education agreement had put parents off, leading to a lack of cash coming in and forcing the closures. A letter came in September the company said: “It required us to promise not to use the [LEGO Education] logo after December 31, 2019 and to stop teaching LEGO courses after August of next year.”

Once the announcement came, many parents sought refunds for prepaid classes. Shanghai Jixiao attempted to find a resolution with the LEGO Group directly, but the company’s direct contract was with Semia.