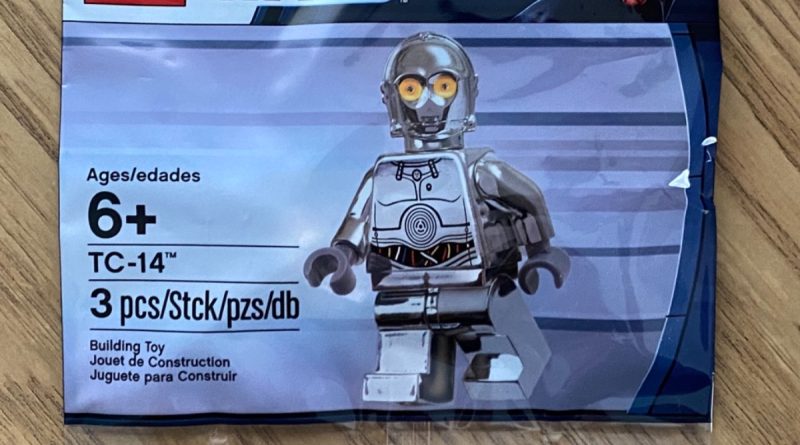 The LEGO Group may not be handing out any exclusives at this year’s San Diego Comic-Con, but it is apparently giving away rare Star Wars and Marvel polybags.

While the convention was once best-known for its almost-unattainable LEGO sets and minifigures, from Spider-Woman and Jean Grey to Batman of Zur-En-Arrh and Deadpool Duck, the LEGO Group has now reportedly abandoned those exclusives for good. It still has a presence at the show, however, with a booth to show off the four newly-revealed Avatar sets and sell products.

It obviously doesn’t have a complete stock of everything available online, but there’s a decent mix of sets from licensed themes – including Harry Potter, Jurassic World and Horizon Forbidden West – and the LEGO Group’s in-house themes, such as Creator 3-in-1, NINJAGO and Friends. According to a price list published by FBTB, there are no exclusive discounts available on the show floor – but there is a pretty tempting free gift.

On the first day of San Diego Comic-Con, the LEGO Group was giving away copies of 5000063 TC-14 to customers spending at least $125. That May the Fourth promo is now a full decade old, and has reappeared a couple of times over the years – most recently at Star Wars Celebration – but it’s still pretty surprising to see that the LEGO Group still has enough stock to give it away at SDCC.

It’s also a decent coup for anyone shopping at the convention, given it’s currently fetching anywhere between £42 and £65 on BrickLink. FBTB reports that the 2014 polybag 5002125 Electro was also being given away on preview night – fans could choose between either freebie with a $70 spend – but by the first proper day of SDCC, only TC-14 was left, with the threshold increased to $125.

There’s no guaranteeing that the chrome LEGO Star Wars character will still be available when the convention’s second day gets underway – or if the LEGO Group might have another rare freebie up its sleeve – but if you’re attending this year’s event, it’s definitely worth hopping over to the LEGO booth to check.