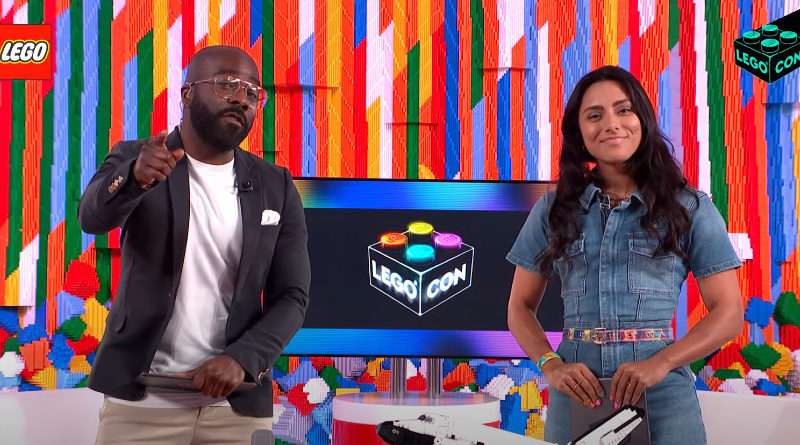 The LEGO Group has made the recorded video for LEGO CON 2021 available to watch outside of the official online store, making this the perfect time to rewatch or catch up on the event.

Those who unfortunately missed out on the first LEGO CON can now get caught up on the full show as the recording has been uploaded to YouTube, despite the event not being streamed there initially.

As you might expect, the interactive features from the event such as the polls, question form and the emoji buttons are unavailable for this version of the video, partially due to the YouTube platform lacking the ability to host them. This could be one of the reasons why the LEGO Group chose not to broadcast the show outside of their own channels.

Now that the event is over for 2021 the interactive elements don’t matter quite as much – but you can still get involved with both the giant DOTS mural and a new LEGO Ideas activity. The first version of LEGO CON contained many reveals, including a poll to decide a new Minecraft minifigure and – of course – the official showcase for a trio of Star Wars sets.

Once you’ve finished catching up on LEGO CON 2021, why not ponder what could be in store for 2022 as a second round of the event has been confirmed.

To truly relive the show, you could even try following our liveblog at the same time. No matter what you thought of the first official dedicated LEGO event, the LEGO Group seems particularly pleased with what they managed to pull off.