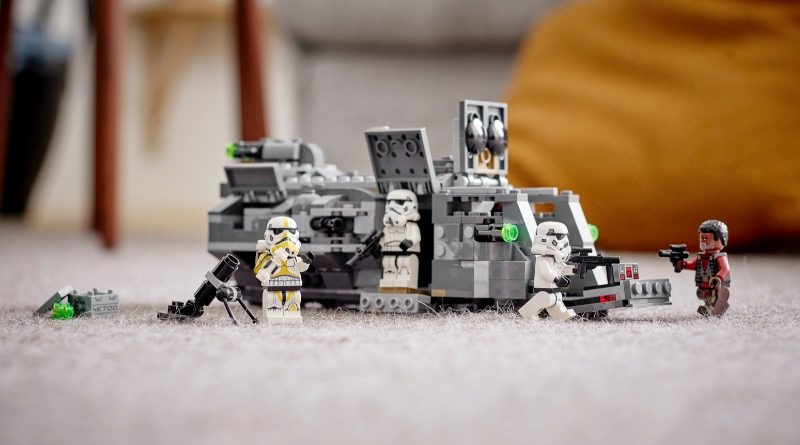 The LEGO Group has officially unveiled three brand new sets based on Star Wars: The Mandalorian at LEGO CON.

We’ve already seen lo-res images of 75311 Imperial Armored Marauder, 75312 Boba Fett’s Starship and 75315 Imperial Light Cruiser courtesy of a Japanese consumer catalogue, but this is the first time we’re seeing them up close and personal. Their official reveal also brings with it confirmation of their piece counts, prices and release date, which is – unsurprisingly – August 1.

All three of these models are based on the second season of The Mandalorian, which aired towards the end of 2020. There’s no Ahsoka in the mix – you’ll instead find her in 75310 Duel on Mandalore – but they do hit pretty much every other major character beat, excluding (spoilers!) Luke Skywalker.

Scroll down for all the info on each of these three sets, along with links to our early reviews.

You’ll be able to buy all these sets – alongside the rest of the LEGO Star Wars summer 2021 wave – from LEGO.com on August 1. 75314 The Bad Batch Attack Shuttle and 75296 Darth Vader Meditation Chamber are available to pre-order now. 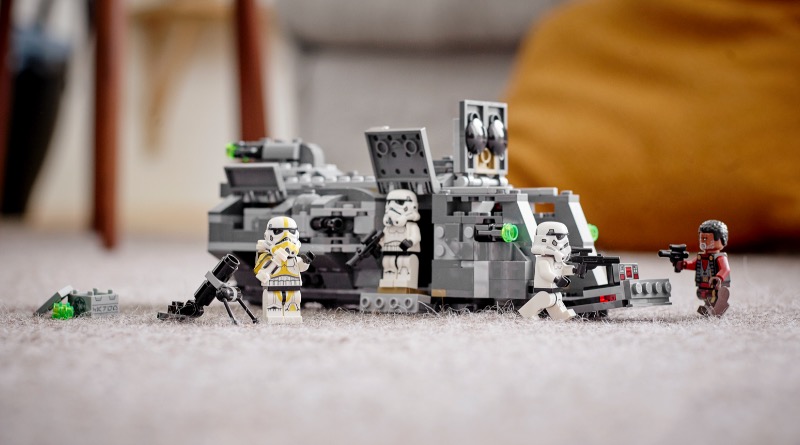