A new LEGO Jurassic World: Fallen Kingdom set has been found, that is limited to just 500 copies worldwide. 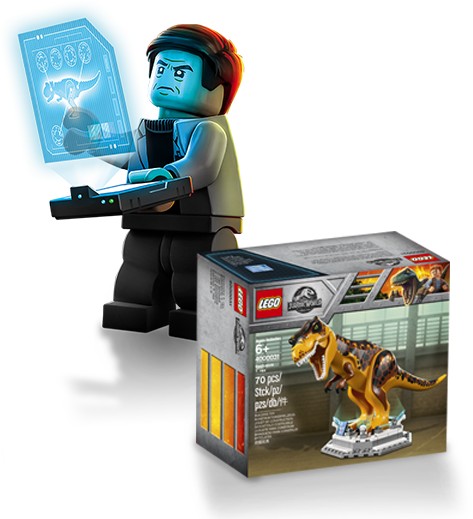 According to the retailer’s website, there are only 500 copies if this set in total worldwide, making it a very limited run indeed. The simple set comprises of 70 pieces.