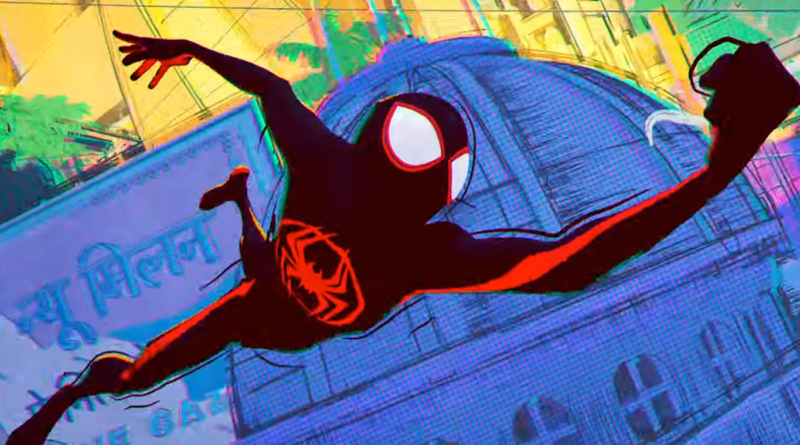 The creators of the upcoming movie have confirmed that Spider-Man: Across the Spider-Verse will feature multiple animation styles.

The multiverse is front-and-centre in the MCU at the moment with Spider-Man: No Way Home and the upcoming Doctor Strange in the Multiverse of Madness. However, the big screen comic book concept first appeared in the animated Spider-Man: Into the Spider-Verse in 2018.

The good news is, if you were a fan of the first film and its take on multiple Marvel dimensions, then you’ll no doubt be looking forward to Spider-Man: Across the Spider-Verse (Part One). The Sony Pictures Animation sequel is due to arrive on October 7 and will feature even more multiversal versions of Spider-Man including the Spider-Man of 2099 and Spider-Woman.

In a recent interview with Collider, returning producers Phil Lord and Chris Miller discussed how each universe in the film with have its own unique animated look.

“The idea that we’d be going to different dimensions really opened up an opportunity artistically to have each world have its own art style,” Miller said, “and to have each dimension feel like it was drawn by a different artist’s hand.”

A number of Spider characters have appeared in recent LEGO sets, including Ghost-Spider in 10783 Spider-Man at Doc Ock’s Lab and Miles Morales in 10784 Spider-Man Webquarters Hangout. There are also rumours of potential LEGO Spider-Man sets based on No Way Home and the Sam Raimi trilogy arriving in 2022, but nothing has been confirmed so far by the LEGO Group.