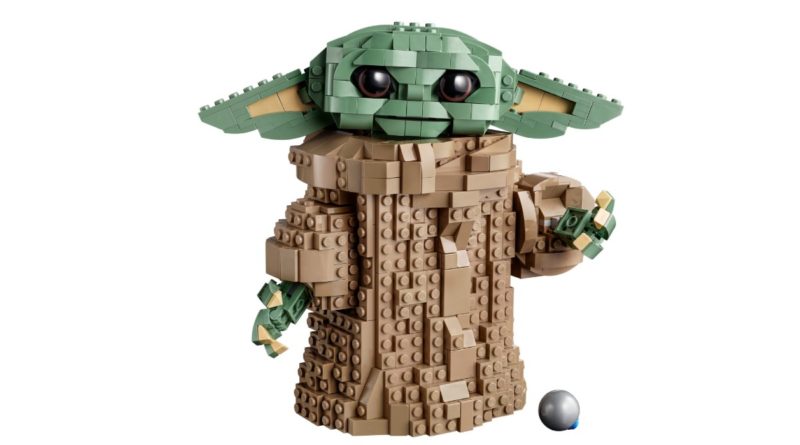 A LEGO trafficking operation in Seattle involving stolen sets from Marvel and more has been stopped with help from Star Wars 75318 The Child.

Seattle Police revealed the details of the operation on October 18, which was dubbed MandalOrganized Retail Theft. The department arrested a Seattle store owner and recovered stolen sets worth thousands of dollars after evidence surfaced that illegal LEGO trafficking was underway.

Beginning in July, a retailer noted a repeat shoplifter and notified the police that they had been spotted stealing models mostly based on Star Wars and The Mandalorian. In total, the stolen builds from between July and September are estimated to be worth over $10,000.

Once the suspect had been identified, the operation began as the stolen sets – still with the RFID tags on them from the business – were spotted in another store. Specifically, The Washington Post reports that one of these was The Mandalorian 75318 The Child, which had been purposefully marked before being stolen.

With enough information to go on, a warrant was served to investigate the store and the 67-year-old owner was arrested with 171 LEGO sets being recovered among other merchandise. The provided image pictured above showcases what was were taken, including 34 models from the original business. The investigation is ongoing at the time of writing.

This isn’t the first time that the worlds of LEGO and thieves have mixed with French Police pursuing an international gang of thieves earlier this year.