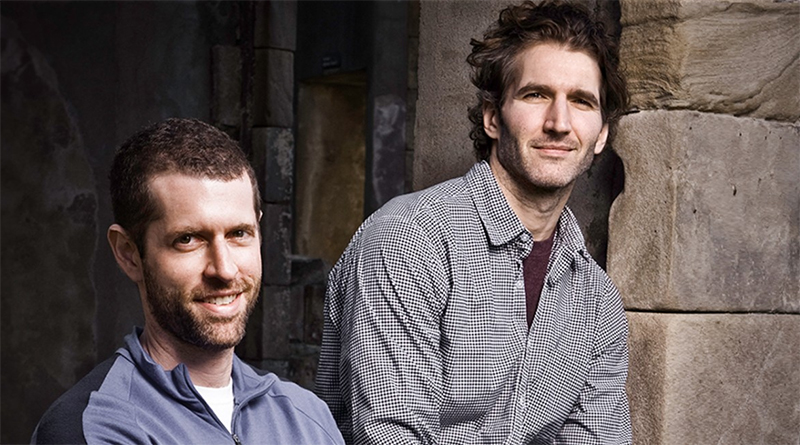 Game of Thrones creators David Benioff and D.B. Weiss will not be going ahead with their planned series of Star Wars films.

Following the disappointing box office for Solo: A Star Wars Story, Lucasfilm has been tight lipped about future plans for feature films in the galaxy far, far away. Streaming series, such as the Obi-Wan Kenobi series and the Cassian Andor series, have been announced, but nothing has been said when it comes to projects such as Rian Johnson’s trilogy of films and David Benioff and D.B. Weiss’s series of films.

It has now been confirmed by Deadline that the series that would have come from Benioff and Weiss has been shelved due to their busy schedule. “We love Star Wars,” they told the trade website. “When George Lucas built it, he built us too. Getting to talk about Star Wars with him and the current Star Wars team was the thrill of a lifetime, and we will always be indebted to the saga that changed everything.”

Netflix recently signed a mega-bucks deal to have the Game of Thrones duo create projects for the platform, which will no doubt require most, if not all, of their creative energies.