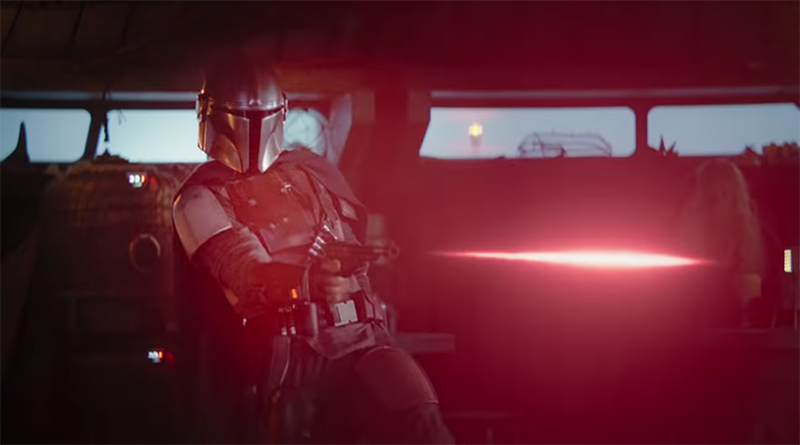 A new trailer has been released for the first ever live action Star Wars series, The Mandalorian.

In just two weeks, Star Wars fans in the USA will be able to enjoy The Mandalorian on Disney+. The streaming service will launch with the first episode of the live action series, which will progress weekly. Ahead of the first episode, a new trailer has been launched that shows some of the new environments, characters and action sequences.

The trailer features a few nice shots of the Razor Crest, the Mandalorian’s ship, which will hopefully arrive as a LEGO Star Wars set before long. Only one set has been released for the show so far, 75254 AT-ST Raider , which includes the titular character (Pedro Pascal) and Cara Dune (Gina Carano). The actors got to take a look at the set as part of a product launch YouTube video.

“Mandalorian, look outside. They’re waiting for you,” says the Client. “Yeah? Good,” the Mandalorian cooly responds.

Two further streaming series have been announced for the saga, presumably giving the LEGO designers plenty of new material to work with. The Obi-Wan Kenobi series and Cassian Andor series do not have official titles yet, but both will also arrive on Disney+.