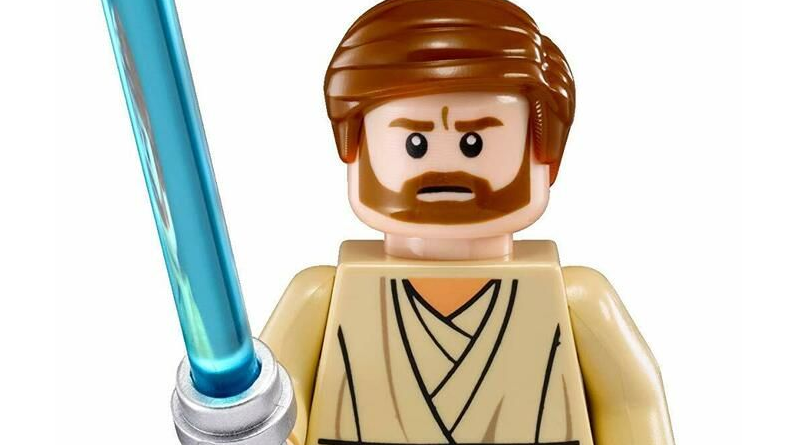 A new live action series has been announced for Disney+, that will see Ewan McGregor reprise his role as Obi-Wan Kenobi.

Ever since Disney acquired Lucasfilm in 2012, Ewan McGregor has been reminding the company via chat show hosts that he would like a job. It turns out his efforts paid off, as a live action Star Wars series that will focus on Obi-Wan Kenobi has been confirmed for Disney+.

During the D23 convention in Anaheim, California, USA, a trailer for The Mandalorian – the first new series to be released – was shared, Diego Luna and Alan Tudyk reminded the audience that a Cassian Andor series is coming, then Ewan McGregor arrived on stage to confirm the Obi-Wan Kenobi series.

The new Kenobi series will be set eight years after Revenge of the Sith, a time period when it had previously been assumed that the Jedi Knight was in solitude on Tatooine. It will start shooting next year, with the scripts already written, suggesting a 2021 release.

While it will launch on November 12 as part of the new Disney+ service, fans outside the USA will have to wait longer for the show.