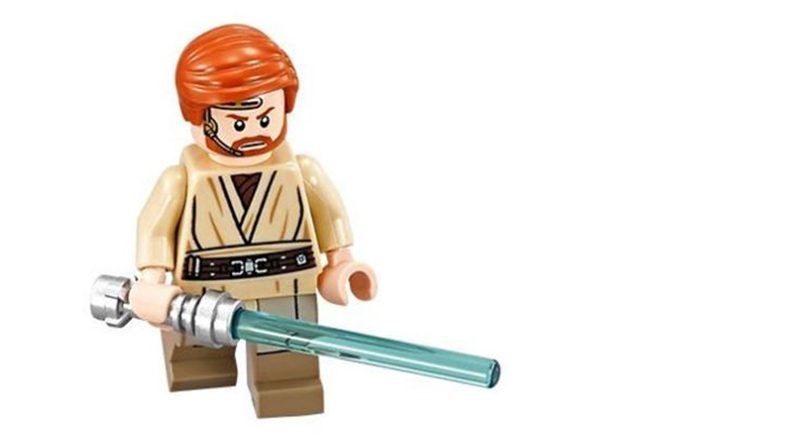 Ewan McGregor has been reported to be in talks with Lucasfilm, with an imminent announcement expected for a Star Wars Obi-Wan Kenobi series for Disney+.

Disney+ is set to launch in the USA later this year, with new content including Star Wars series The Mandalorian and new episodes of The Clone Wars. The Hollywood Reporter, and many other ‘in the known’ movie industry trade publications, are reporting that Ewan McGregor is signing to return as Obi-Wan Kenobi in a new series for the service.

Ever since Disney acquired Lucasfilm in 2012, Ewan McGregor has been making it known that he would like to return to portray Obi-Wan Kenobi again. The project was originally rumoured as a stand-alone movie, but now seems to have repositioned as a live action series.

Given the actor’s age, the series will presumably set between Revenge of the Sith and A New Hope, revealing that the character was not in the dignified solitude that audiences have always assumed. It will be the third live action Star Wars series, as the character Cassian Andor from Rogue One: A Star Wars Story will be the focus of the second.

It will be another new piece of Star Wars material for the LEGO Group to base sets on.

Lucasfilm may announce the series at the D23 convention next week. It is not yet official but given the credibility of the outlets reporting the news it is almost certain to be announced in the near future.