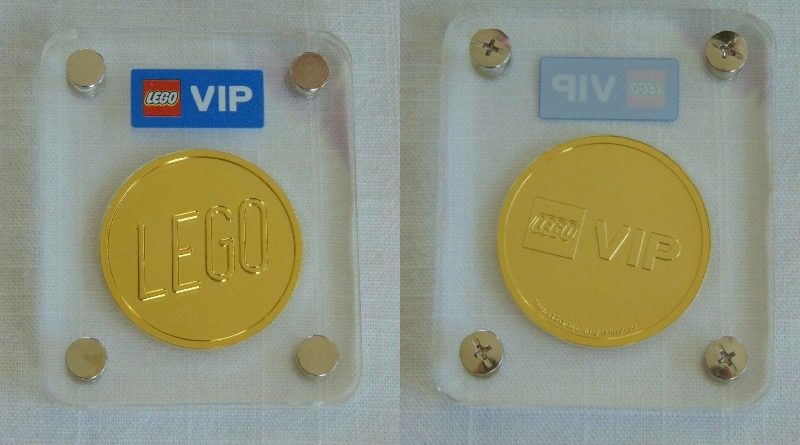 Get ready, US fans: the last VIP collectible coin will launch in the VIP Rewards Centre very soon, and will probably sell out just as quickly.

That’s based on the fifth and final coin in the collection vanishing from the VIP Rewards Centre in Europe in a matter of minutes earlier today, following a similar pattern in Australia and New Zealand at midnight BST.

The oversized gold coin – which apes the classic chromed coins originally seen in the LEGO Pirates line – will go live for US fans at 2pm UK time, or 6am PDT / 9am EST. But don’t worry too much if you don’t manage to grab one this time: the LEGO Group has already committed to bringing back the entire collection of coins later this year.

Details on when and how they’ll return – and in what quantities – are scarce at the moment, but given how quickly the previous four coins disappeared (and their subsequent aftermarket prices), any opportunity to pick them up again will be welcome. We’ll bring you more as we hear it.

For now, make sure you’re logged into the VIP Rewards Centre at 6am PDT / 9am EST on the dot to have any hope of securing the gold coin this time round.