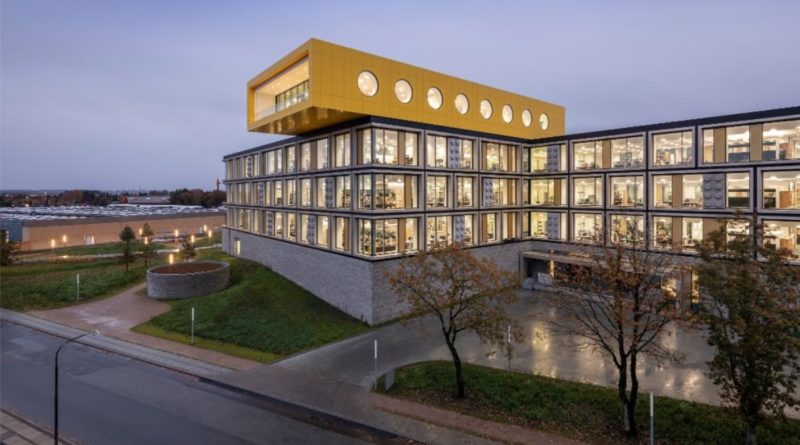 A new social media video has revealed a sneak peek behind the door of a hidden LEGO Star Wars room located at the company’s Billund HQ.

The LEGO Group’s Instagram feed was updated today with a short video that has revealed a secret location at the company’s new headquarters in Billund, Denmark. It turns out that there’s a hidden LEGO Star Wars room tucked away somewhere in the building and it’s one that’s packed with all sorts of existing sets.

A short intro to the video states, ‘This is the way. To our LEGO Star Wars Hidden room…’, with a subtle nod to the frequently-used line from The Mandalorian. Fans are then treated to a quick tour of the interior of the custom-designed room, with a range of LEGO Star Wars sets on display.

All of the models on display have been chosen by LEGO designers and only represent a fraction of the LEGO Star Wars sets created by the company to date. Some of the models are labelled ‘Designer’s Choice’, with an accompanying plaque describing why that particular set has been chosen for inclusion in the display.

Unfortunately, there are no first glimpses at any potential upcoming models, with the LEGO Group yet to confirm a number of rumoured LEGO Star Wars sets that may be on the way in 2022. With this week marking the 20th anniversary of the release of Star Wars: Attack of the Clones, we’re keeping our fingers crossed there might be some release news soon.