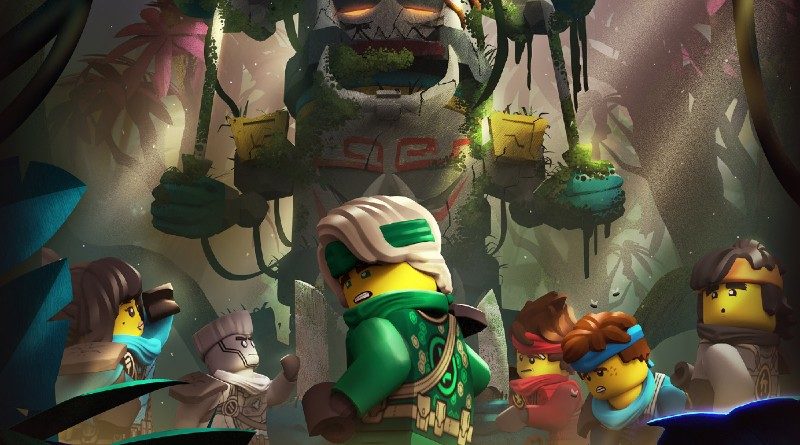 The trailer for LEGO NINJAGO Season 14 is now available in high-quality, granting a clearer look at the next chapter of the theme.

Following an initial release, a higher-quality version of the NINJAGO Season 14 trailer has now been made available on the LEGO Group’s YouTube channel, just in time for the release of the corresponding sets.

We’ve already been given a look at this season from a less clear version of the same trailer and a teaser that revealed more footage. However, the longer trailer that gives a better look into the overall plot of the season has now been released in HD. This should prove a good resource for fans to pour over while we wait for the full season.

Previous information suggested that the 14th season (or third if you consider the reboot) would start to release in France tomorrow, February 13. Currently, there is no information on whether this claim from the press release is accurate, but we should soon know for certain. In any case, fans in other regions will simply have to wait for the episodes to appear, as there is no other date given alongside the trailer.

This year’s story offerings are nonetheless exciting for NINJAGO fans, with the theme celebrating its 10th anniversary. To further celebrate the occasion the LEGO Group has many exciting additions for the theme planned, including 71741 NINJAGO City Gardens and a contest commemorating the history of the theme.