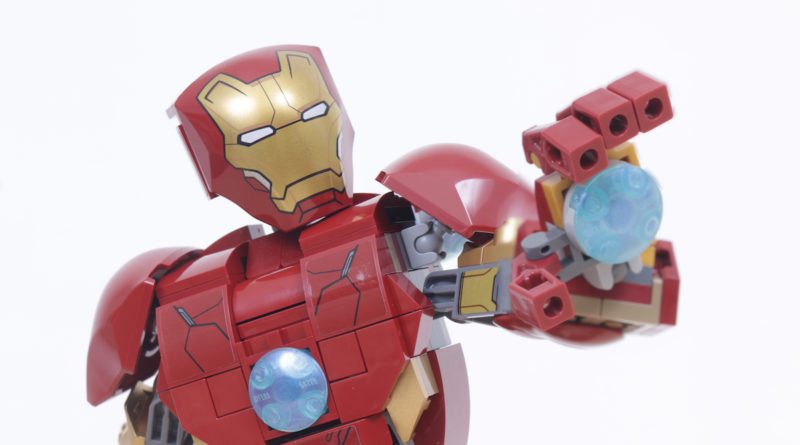 Three new LEGO Marvel buildable figures are rumoured to be on the way, though exactly what format they’ll take has yet to be revealed.

Instagram user 1414falconfan claims that sets 76225, 76226 and 76230 – as reportedly listed by gamepeople.it – will all retail for $29.99 apiece, and all revolve around Spider-Man. And as 1414falconfan points out, that equivalent price tag suggests they’ll all adopt a similar format, in the same vein as Marvel’s smaller mechs.

According to greekbricks, that format will be ‘buildable figures’, with the three sets depicting Spider-Man, Miles Morales and Venom respectively. That’s as much as is rumoured for the moment, so exactly what those buildable figures could look like is a mystery, but looking back over the superhero themes offers up a few possibilities.

The first year of Marvel and DC sets saw multiple constraction figures land on shelves, for instance – such as 4527 The Joker, 4529 Iron Man and 4597 Captain America – and as 2022 marks the 10th anniversary of both themes, these three new characters could easily be a well-timed homage to those models (should they launch this year).

Alternatively, Spidey, Miles and Venom could all be following in the footsteps of this year’s 76206 Iron Man Figure. It seems the more likely scenario at this stage, given how recently that set arrived on shelves, but it’s worth remembering that the three Spider-Man figures are said to each come in $10 cheaper than Iron Man.

If they really are mimicking the approach taken by the LEGO Marvel theme earlier this year, you’d imagine they’d weigh in at the same price point, in order to achieve a similar scale to the Avenger. And then there’s the style to consider, too: Iron Man’s armour is angular and mech-like (to some degree), where the three Spider-characters would presumably require a more organic approach.

Of course, there’s also the possibility that the rumoured identity of these three sets is false, and they’ll actually end up being something else altogether. We won’t know for sure until the LEGO Group officially reveals them.

In the meantime, you’ve got exactly one month left to save up for the biggest LEGO Marvel set of 2022 (so far) in 76218 Sanctum Sanctorum, which lands on shelves August 1.