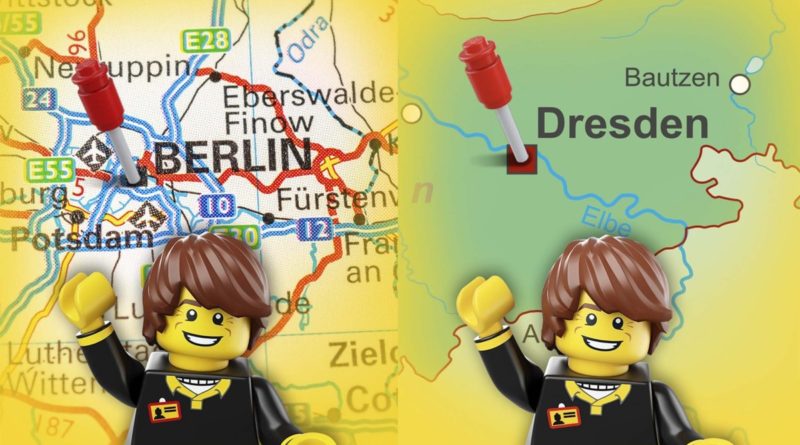 The LEGO Group is planning to open three new stores across Germany ahead of the holiday season, as well as moving one to another location.

Those of you in Germany can soon look forward to a host of new official LEGO shopping locations across the region, including another in Berlin that will only be a short distance from the city’s current LEGO store and LEGOLAND Discovery Centre.

As announced on Facebook, the LEGO Group has revealed that three new retail locations will be coming to Dresden, Bonn and the Mall of Berlin. The former will open later this month on October 21. LEGO Store Bonn will welcome guests from November 4 and the new shop in the Mall of Berlin will follow on December 2.

The latter shop in Berlin will open a few minutes away from LEGOLAND Discovery Centre Berlin and around a nine-minute drive to the currently open LEGO store, for anyone planning a trip to all three LEGO locations in one go.

Elsewhere, the LEGO shopping location in Oberhausen will open in its new location today, October 7, at the CENTRO shopping centre. Whether any of these new shops will open with the updated design planned for stores around the world has not been disclosed.

One or more of these new retail areas could debut with the arcade machines revealed for the ongoing LEGO Ideas NINJAGO Unity Microgame contest, but locations receiving the machines have not yet been named. They also form part of the LEGO Group’s push for more retail worldwide.

One thought on “Three new LEGO stores are coming to Germany, and one is moving”