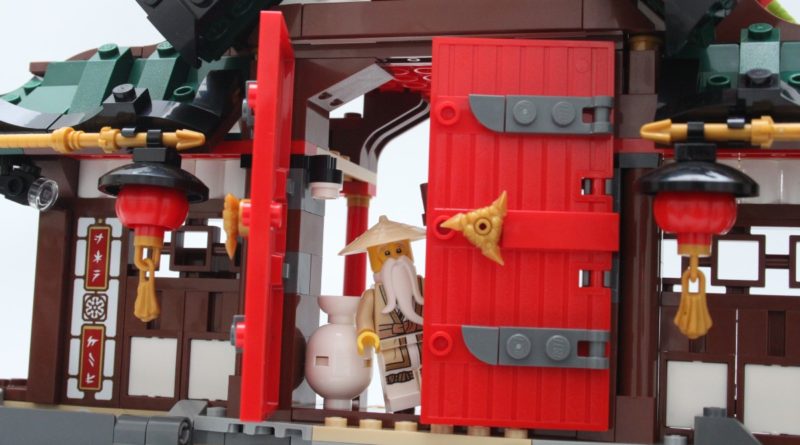 Rumours of a soft reboot for LEGO NINJAGO at the end of 2022 might raise questions as to what it could mean for the series-based theme.

This article will discuss rumoured spoilers for LEGO NINJAGO, and even though they are unconfirmed, it might be safest to click away now should you wish to keep it a surprise.

As much as LEGO NINJAGO started as a range of sets with a promotional TV series, it has arguably become more of a story-focused show with LEGO sets that are designed to intertwine with the series and characters. A report detailing a rumoured collection of NINJAGO summer 2022 sets also featured potential future story details, as well as mention of a soft reboot.

LEGO NINJAGO has already attempted a reboot with the Rebooted season, which instead continued a previous storyline. As for what a soft reboot could mean concerning the theme today, we have a few ideas.

TV Tropes helps to explain what a soft reboot typically includes, with options including a time skip, side stories, alternate universes and more. Essentially, a soft reboot is usually considered to be a new tale within the same continuity, building on the events of the series but with a new perspective.

Comparing the rumoured wave of LEGO NINJAGO summer 2022 sets to Avengers: Endgame, as the source does, might be a decent, though not a perfect example of what a soft reboot for the theme could be – the same universe with relevant stories, starring a mostly new cast of characters.

As for new characters, the rumour may have listed a few potential candidates for a soft reboot of LEGO NINJAGO. As you can see in our list of every character reportedly returning in the possible summer 2022 wave – Skylor, Nelson and Lord Garmadon

Of course, these are still rumours and have not been confirmed by the LEGO Group. We do know that another season is on the way after the Core range earlier this year but we’ve received no official information as to what it could be, other than epic and ambitious.