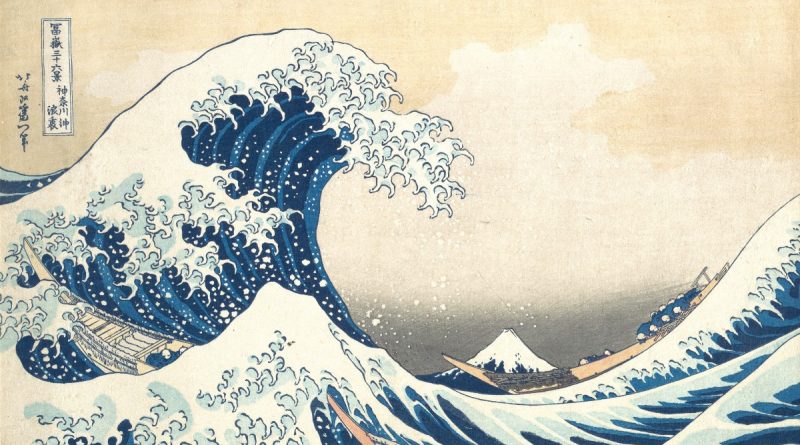 An entry in the LEGO Ideas second 2022 review round could be similar to the latest rumour for a The Great Wave of Kanagawa model.

The Great Wave off Kanagawa is a woodblock print that was made by Japanese ukiyo-e artist Katsushika Hokusai during the Edo period and it is currently being displayed at the Metropolitan Museum of Art in New York.

The reported set number comes just after 31207 Floral Art and the rumour details that this could be a LEGO Art model, which would make sense given the source material.

There is a The Great Wave off Kanagawa project in the LEGO Ideas second 2022 review round already, meaning that should this rumour be accurate, that submission may not have much of a chance at becoming a LEGO Ideas model unless it has been relegated to another theme, which would be a first.

The source mentions that this is likely to be a similar build to 21333 Vincent van Gogh ­– The Starry Night, rather than the mosaics that the theme is mostly known for. However, LEGO Art has been breaking beyond mosaics recently with the release of 31206 The Rolling Stones.

As always, this is still just a rumour until officially confirmed as otherwise by the LEGO Group.