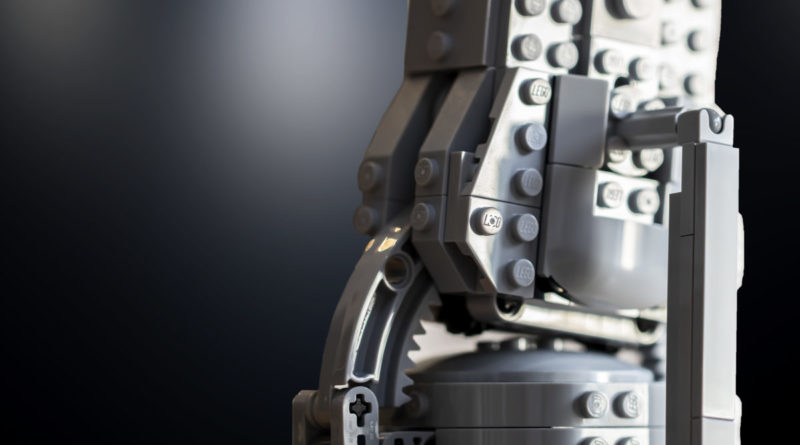 The problem lies with a section of the AT-AT’s legs; a part of each one is virtually impossible to take apart once you’ve put it together. Brickset drew attention to the design quirk yesterday, and it’s a striking change of pace for the LEGO Group.

This issue apparently arises when you connect a pin, bush, axle and connector together within a new Technic frame; the way the pieces sit in the frame effectively locks them in place. This assembly is then used at the top of the AT-AT’s legs; while you can (with some effort) ease the pieces apart, you risk damaging the elements in the process, particularly since a knife or blade will probably be needed.

A similar problem lies in the way the body of the AT-AT connects to the legs. A set of four axles holds the two parts together, and removing these is essentially about shaking the entire model until they work loose.

Although the LEGO Group is usually stringent about quality control, the odd issue has cropped up now and then. In 2020, The LEGO Group cancelled the wide release of 42113 V-22 Osprey. While the set drew controversy for its recreation of a military vehicle, reviews of the set revealed its mechanisms actually damaged its own components when activated. The ultimate reason for the set’s cancellation remains unclear today.

The AT-AT is a slightly different situation, but it does seem to go against the grain of LEGO’s unique selling point. LEGO isn’t special because it can be put together; it’s special because it can be taken apart afterwards. It’s likely that most LEGO fans won’t disassemble this AT-AT once it’s put together, but that’s not going to be the case for everyone who buys or assembles it.

If you’ve been one of the lucky fans to snag 75313 AT-AT, you might want to think carefully about how you assemble this section. Once it’s done it can’t really be undone, and that may be a deal breaker for the LEGO purists and custom builders out there.

If you’re still interested, back orders of the set are being accepted on LEGO.com (at least within the UK: for US fans, it’s temporarily out of stock). Expect a current shipping date of December 7. 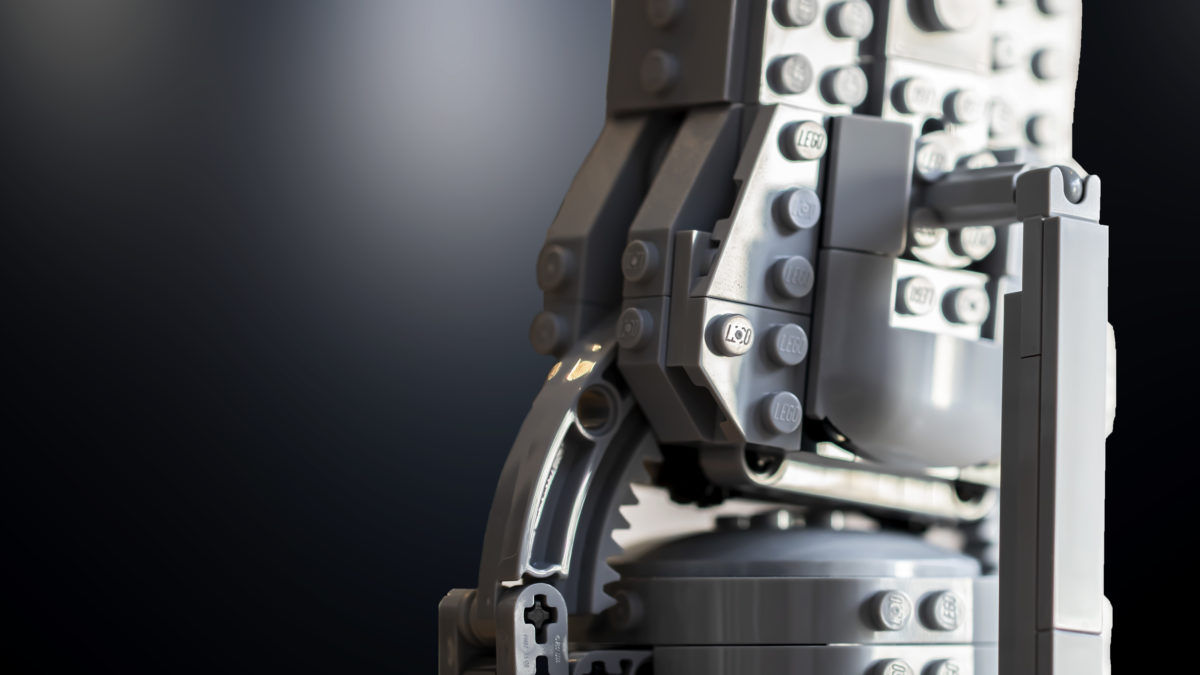