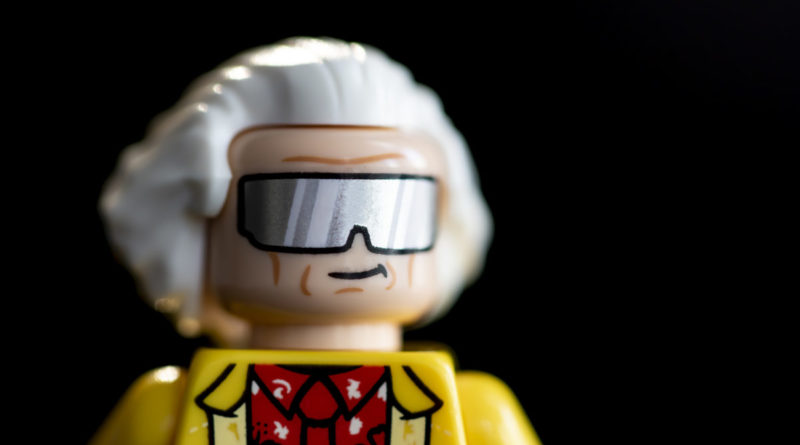 A mysterious new trademark filing suggests more Back to the Future LEGO sets could be landing on store shelves.

Over the last few years, Back to the Future has been a sporadic presence in the LEGO lineup. The original LEGO Ideas submission (which became 21103 The DeLorean Time Machine) sparked a range of other models, across themes like LEGO Dimensions, LEGO Brickheadz and LEGO ICONS. The most recent of these is 10300 Back to the Future Time Machine, which has proven surprisingly difficult to find since its release.

Now, though, it seems the LEGO Group is making a stronger commitment to the Back to the Future Brand. A trademark for ‘Brick to the Future’ has been filed in the last few weeks by the LEGO Group, at the United States Patent and Trademark Office. However, the company hasn’t actually secured the trademark yet. The official USPTO website suggests the trademark application is waiting on an examiner to look at it.

Assuming this is related to Back to the Future, this trademark could mean a wider array of LEGO sets inspired by the sci-fi franchise. However, it seems odd that the LEGO Group is trying to secure this LEGO-fied name. Particularly when we’ve gotten several products with the bog-standard, Back to the Future branding.

It’s possible that the Brick to the Future trademark could take us in a direction we haven’t seen yet. The trademark registration covers a wide range of playthings, including bath toys, board games and even Christmas ornaments. As such, this could represent a bold new era for the LEGO Group.

For now, though, all we do can is speculate on the direction the LEGO Group is moving in. Who knows? Maybe Revenge of the Brick is a term that could return as well.