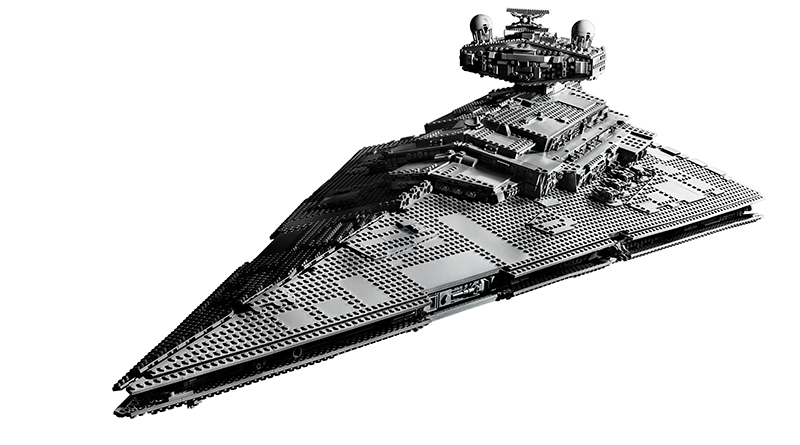 It seems that David Beckham may be getting the LEGO Star Wars Ultimate Collector Series 75252 Imperial Star Destroyer, with Victoria endorsing the idea.

Social media followers have been watching football superstar David Beckham build LEGO Harry Potter 71043 Hogwarts Castle. He was outed as a LEGO fan some years ago when building the Taj Mahal, then built 71040 Disney Castle two years ago. It seems that another post from Victoria Beckham – the other half of their celebrity power couple – reveals that the next set on his wishlist is LEGO Star Wars Ultimate Collector Series 75252 Imperial Star Destroyer, an upcoming set that was recently announced by the LEGO Group. 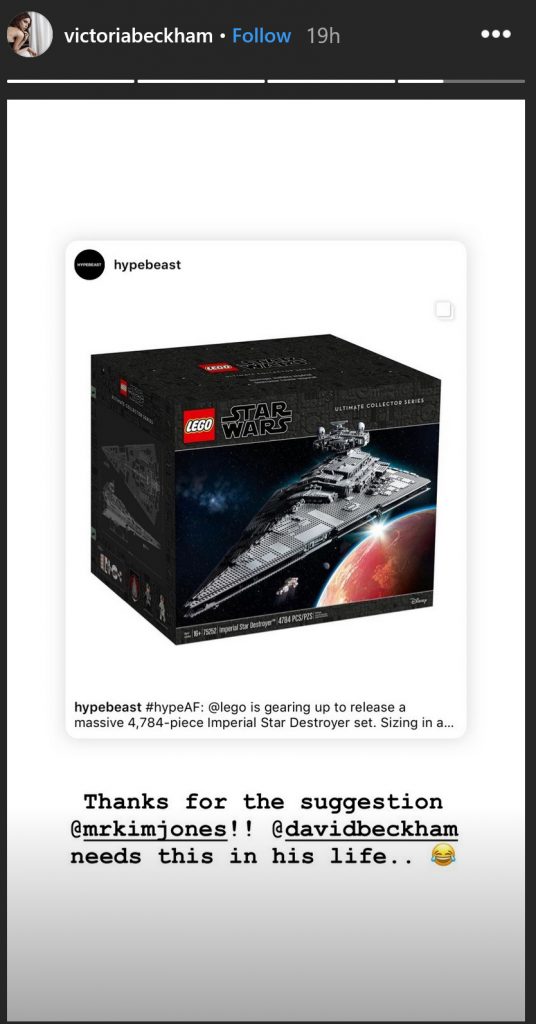 A special event at the LEGO Store Leicester Square, London, UK will allow fans with VIP cards to buy the set ahead of everyone else and get it signed by the designer.

From September 18 until 22, those VIPs who do place an order will get double points – the equivalent of 10% LEGO cashback instead of the usual 5%. That means those in the UK will get a whopping 1,400 points in just one transaction at LEGO.com when ordering the huge new set.