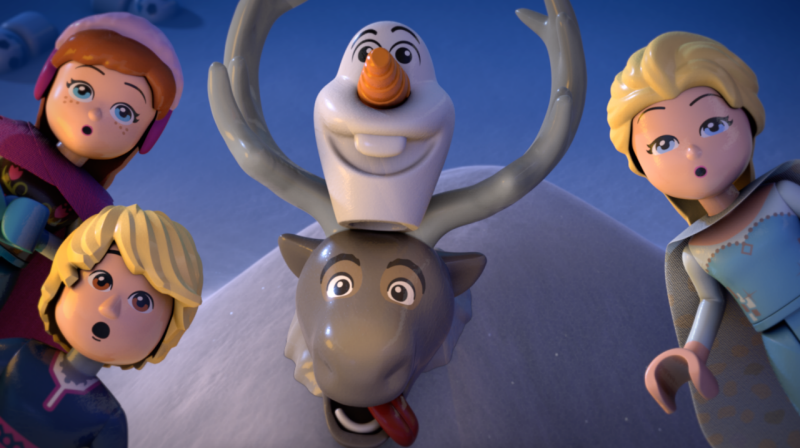 USA Today are reporting that Josh Gad, the voice of Olaf, and the rest of the original ‘Frozen’ cast are coming back for Disney’s new ‘Frozen Northern Lights’ books and LEGO animated shorts. Frozen Northern Lights is “a brand-new original story and it’s going to feature all of the Frozen fan favorites,” says Andrew Sugerman, executive vice president of Disney Publishing Worldwide.

This November, Frozen Northern Lights will get the LEGO treatment with four new animated shorts from the Lego Group, airing on the Disney Channel. They’ll feature the film’s original voices, including Kristen Bell(Anna), Idina Menzel (Elsa), Jonathan Groff(Kristoff) and Josh Gad (as the snowman Olaf). A TV special presenting the shorts will also air on the Disney Channel around Thanksgiving.

Why Lego-ize Elsa and friends? Their wit and humor fit, says Sugerman. “We thought it was a unique take on the storyline through their eyes,” he says.