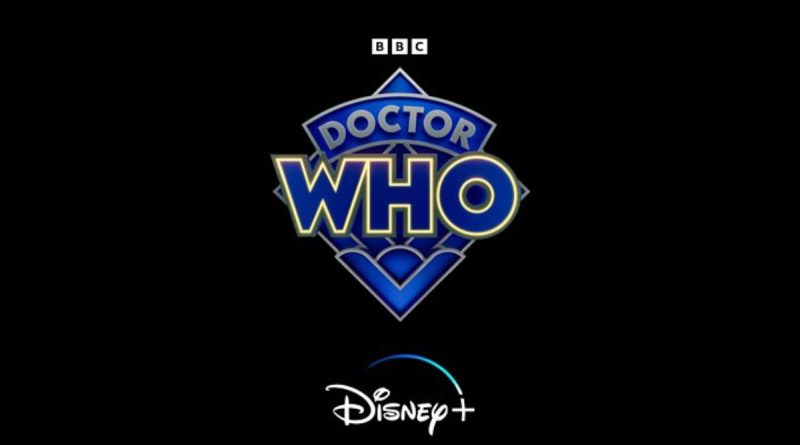 New seasons of cult sci-fi TV show Doctor Who will be available on Disney+ outside the UK and Ireland, making a stronger case for new LEGO Doctor Who sets.

Doctor Who is one of the BBC’s more popular TV programmes, with almost 60 years of storytelling under its belt to date. The show follows the adventures of the Doctor ­– a shapeshifting, benevolent alien – and their human companions as they travel across the universe, fighting monsters and aliens across history as they do so.

The latest actor to play the doctor – Jodie Whittaker – has just departed, with fan favourite David Tennant reprising his role for the show’s 60th anniversary next year. Ncuti Gatwa (known for his work on Netflix show Sex Education) is due to play the Doctor in Christmas 2023, with Russell T Davies (who revived the show in 2005) returning to oversee the show’s development.

It’s against this exciting backdrop that the BBC has announced a new partnership with Disney+, who will make the show available in over 150 markets going forward. However, Doctor Who fans in the UK and Ireland will apparently access the show via BBC’s iPlayer service as usual.

In any case, a perennially popular TV show is being given significantly more exposure than before. As such, there’s a chance that Doctor Who could return to the LEGO lineup at some point in the future.

The LEGO Group is no stranger to Doctor Who – or resurrecting old properties to capitalise on new revivals, as the LEGO Avatar theme makes clear. Peter Capaldi’s version of the Doctor famously appeared as a minifigure via the toys-to-life game LEGO Dimensions, with models of the TARDIS, K-9 and a Dalek accompanying him. A larger model of the TARDIS also appeared in the LEGO Ideas theme, with Matt Smith’s version of the Doctor coming along for the ride.

However, that set failed to spawn a broader Doctor Who theme – which may not be too unexpected. Doctor Who’s main selling point is the parade of monsters that the Doctor has to fight, with relatively few iconic vehicles and locations surrounding them. As such, creating a Doctor Who LEGO theme may have presented unusual challenges – particularly when compared to more toyetic licences such as Star Wars.

But with Doctor Who riding relatively high at the moment, it’s possible that the LEGO Group could revisit the licence in a new way. A line of Collectible Minifigures seems like an obvious choice: there has been at least 15 different incarnations of the Doctor, and several different companions to provide source material. Of course, until the LEGO Group makes an official announcement, we’ll have to console ourselves with the slim variety of Doctor Who sets currently available.

All episodes of the revived Doctor Who are currently available on iPlayer for Doctor Who fans in the UK and Ireland. The show is available in the US on BBC America, although new episodes will be a Disney+ exclusive there from 2023.