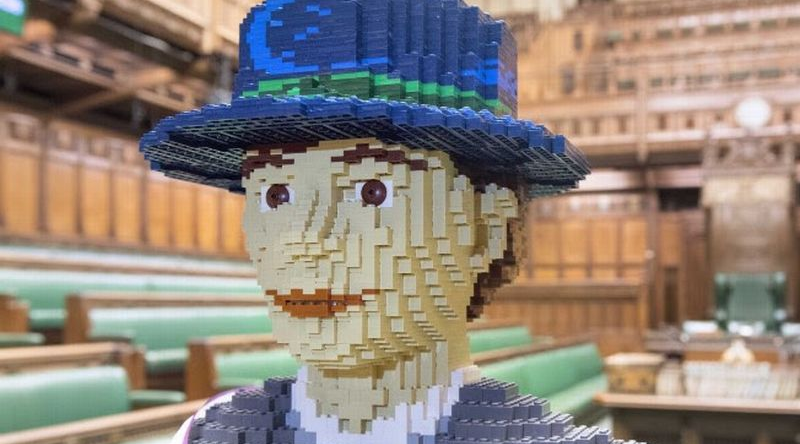 LEGO fans in Manchester will be able to check out a life-sized suffragette statue to commemorate Emmeline Pankhurst’s birthday.

The People’s History Museum in Manchester, UK has a summer programme exploring the past, present and future of protest. On July 15, the birthday of the founder of the suffragette movement, Emmeline Pankhurst, a LEGO statue titled ‘Hope’ will be assed to the displays, Secret Manchester reports.

The model is 1.7 metres high and is built from 32,327 LEGO bricks. It will be situated in a recreation of suffragette Hannah Mitchell’s kitchen, so that visitors can take advantage of a nice photo op. As part of Women’s Vote area, there will be information about the history of the suffragette movement. 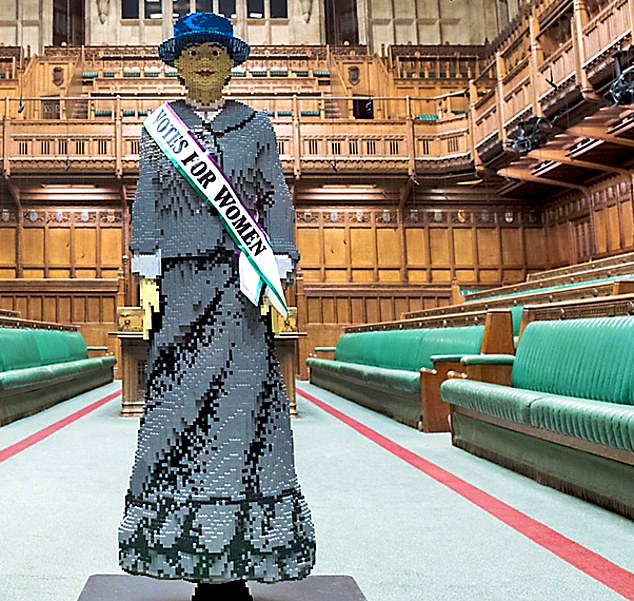 The People’s History Museum has free admission but accepts contributions to support the facility’s work.