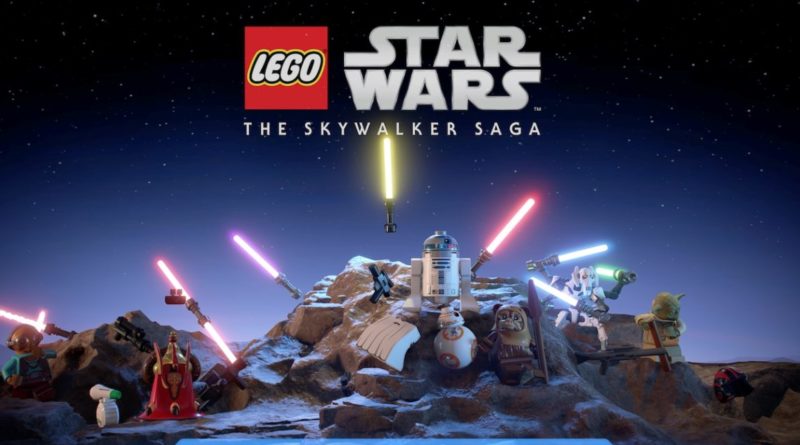 LEGO Star Wars: The Skywalker Saga may have sold over three million copies to date, but it’s still a game riddled with bizarre glitches.

There’s no denying that LEGO Star Wars: The Skywalker Saga is a massive game that was (mostly) worth the years of waiting. Packed with content from nine Star Wars films, plus additional character DLC packs, it’s safe to say you’ll be playing this game for many months to come.

However, a much longer-than-anticipated development period and rumours of ‘extensive crunch’ may ultimately have impacted the overall final polish of the latest TT Games release. Whilst LEGO Star Wars: The Skywalker Saga is visually stunning and features a literal galaxy’s worth of material, the game does currently have a number of weird glitches and bugs.

Here are five moments in LEGO Star Wars: The Skywalker Saga that have recently had us scratching our heads:

At one point in the game, our minifigure characters literally fell apart. We were able to control single elements, such as a character’s hair or face, but levels were unplayable like this, forcing a quick reset of the console.

4. Sit down and stand still

After loading a save file, we were greeted with the sight of two characters who were unplayable and acting rather strangely. One was stood still on a purple square and the other was sat down, drifting off into the distance…

Thanks to another glitch, players can now control Grogu independently from The Mandalorian. Although this bug has been mentioned on the LEGO Star Wars video game subreddit, we’ve yet to experience it ourselves.

This is one glitch that a number of players seem to be encountering. When loading a save file, the game’s main title screen features a number of missing characters, yet floating lightsaber blades and weapons remain.

1. Build your own army

One of the first big bugs discovered in the game was the ability to clone multiple characters, thanks to The Mandalorian DLC pack. While this glitch is certainly fun to play around with, it does once again highlights a lack of last minute tweaking from the developer.

There have been a handful of updates to the games since it was launched on April 5 and TT Games has confirmed another bug fix is on its way. Fingers crossed these future fixes will help alleviate the various minor problems with LEGO Star Wars: The Skywalker Saga and ensure the game is a much more stable experience going forwards.