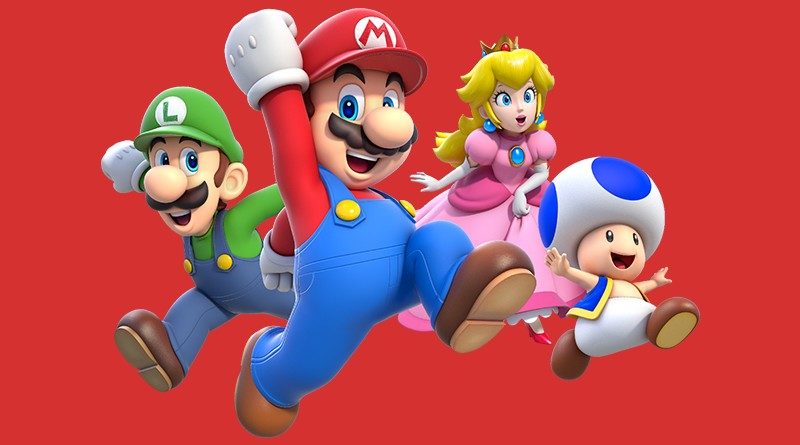 Now that we know Luigi will soon be joining the LEGO Super Mario range as a playable character, what other members of the mushroom kingdom would make for a good controller?

Later this year Mario will no longer be the only way of playing with the Super Mario sets and app as his brother Luigi joins the fray in a newly revealed Starter Course.

With the addition of the second most iconic plumber in the world in LEGO form, we can’t help but wonder which other characters in the Mario cast could be next, with some already chosen for static figures such as Toad, Toadette and Yoshi.

Princess Peach, or Toadstool as she has been called in the past, is the most obvious choice for any future LEGO Super Mario controllers with her being playable in many of the recent Mario games. A LEGO version of the Princess could include the flowing dress as a newly moulded element, similar to how Luigi’s legs are longer than the current overall piece used for Mario.

This strange character is the opposite of Mario in every way, making him a suitable rival for the video game icon. With a design that fans have come to love, it could make for an interesting playable LEGO figure with the pointed moustache being a must. He could even include a bonus when collecting coins, fitting in with his greedy nature. This could also introduce some interaction between the LEGO controllers, after all, we’re not sure that Mario would be pleased with seeing his rival on the same course as him.

Captain Toad is one of the newer members of the Mushroom Kingdom’s characters, with him making his debut appearance in Super Mario Galaxy before receiving a full game dedicated to him. If this fun guy were to be recreated in the LEGO Super Mario theme, we can see his headlamp being translated into either the screen or an additional light to keep the courses bright, maybe even integrating a night mode into the app for playing levels in the dark.

Donkey Kong was the first antagonist to the Super Mario Bros in their initial arcade appearance but has been seen teaming up with the cast a few times since, whether it for sports or an action-packed kart race. While the LEGO Group could choose to go the same path as was chosen for Bowser in 71369 Bowser’s Castle Boss Battle Expansion Set, having him be playable could lead to some action-packed battles between the King Koopa and Donkey Kong.

Another Super Mario Galaxy character rounds out the list with Rosalina, the protector of the Lumas and inhabitant of the Comet Observatory, a location that could make a good choice for a space-themed Starter Course. The LEGO version of Rosalina would almost certainly have to incorporate the star-shaped Luma creatures, maybe as a transition effect on the LED screen or as part of the soundtrack embedded into the figure.