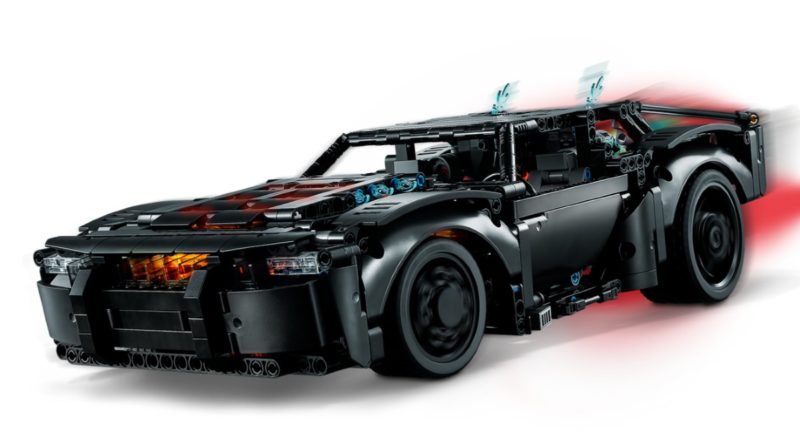 New LEGO DC sets have just arrived in the UK and Europe, preparing you for The Batman with a fresh Technic and System Batmobile.

Four LEGO models based on The Batman have just launched on the UK and European online stores, as well as in physical retail locations. While the range has been available in the US since late 2021, their wide release was scheduled for January 1.

While the three System creations feature new minifigures referencing the events of the currently unreleased movie, which will release on March 4, a larger model recreates the fresh Batmobile design in what is the first Technic set based on the iconic superhero vehicle.

Here’s every LEGO The Batman model launching today, January 1 in the UK and Europe with the builds already available in the US:

LEGO Technic 42127 The Batman – Batmobile includes 1,360 pieces, two of which are a light brick to simulate the glow of the Batmobile’s functions including a rocket booster and the engine. The detailed interior features stickers representing Batman’s high-tech equipment to track down the crooks and criminals of Gotham city, much of which is mirrored on a smaller scale in 76181 Batmobile: The Penguin Chase.

We’ve got an in-depth review of the new LEGO Technic model to read here, including an image of the light brick’s effects and the engine under the hood.42127 The Batman – Batmobile