LEGO FORMA sets will take even longer to arrive with fans in the USA after a transit issue.

The LEGO Group has contacted those who ordered LEGO FORMA products last year to let them know that there is a further delay to the shipping of the sets to US customers. Around 300 of the skin packs, that were manufactured in Europe, were water damaged during transit to the USA.

Despite this “not so good” news, the message assures fans that new skin packs will be manufactured and shipped to the USA, but it will take further time. The LEGO FORMA team emphasise that lessons are being learned from this trial, “so we can improve our pilot set-up for the future”.

For those whose orders are not affected by the damage stock, the sets will arrive around February 15, 2019. 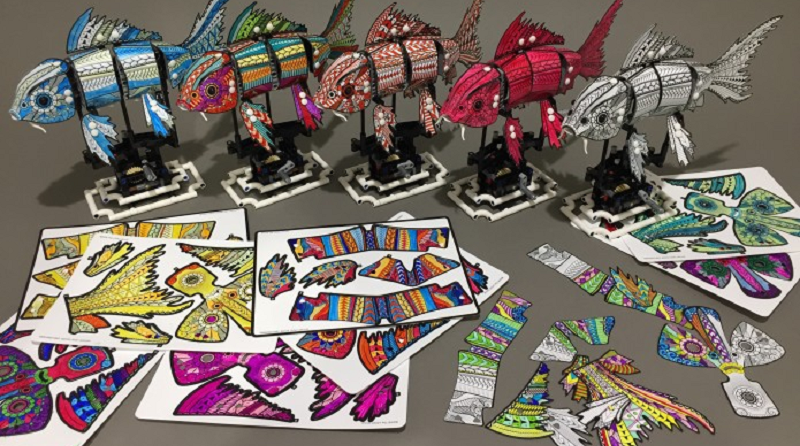 Fans could order the sets via Indiegogo last year in order guarantee one of the new sets when they launch. It was not a traditional case of crowdfunding, instead the LEGO Group has funded the project and is simply using the Indiegogo platform to reach a broader audience beyond already engaged LEGO fans.