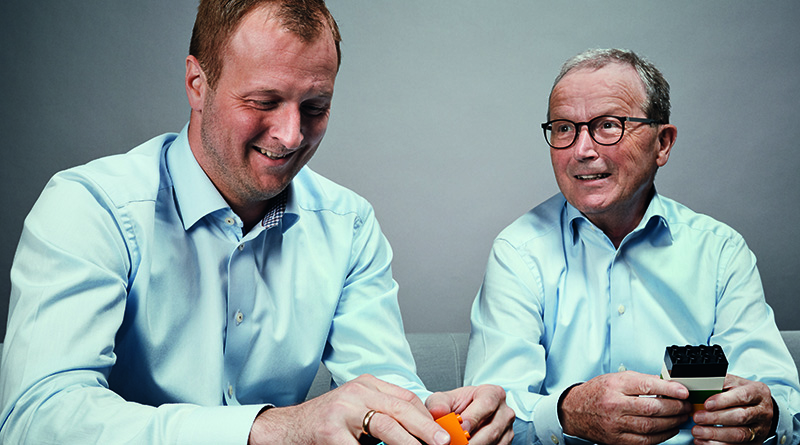 The owners of the LEGO Group are adjusting their investment strategies as a result of global economic uncertainty.

The Kirk Kristiansen family owns the LEGO Group and is one of the wealthiest dynasties in Denmark. All of the investments made with the $16 billion fund that the family has accumulated are made through Kirkbi A/S, whose Chief Executive Officer is Soren Thorup Sorensen.

Given the uncertainties around Brexit, a possible trade war between the USA and China along with tensions around North Korea, Sorensen explained to Bloomberg that the investment strategy would be adjusted accordingly. “I think we all can sense we’re now coming to a period where there will be headwinds. We’re very cautious with our investment strategy because we may enter a time where we’ll see more inflation and higher interest rates.’’

Investments include “non-cyclical”, safer stocks, such as those in ISS A/S, a global cleaning service provider. It was announced in the last few days that Kirkbi had acquired a solar energy provider. 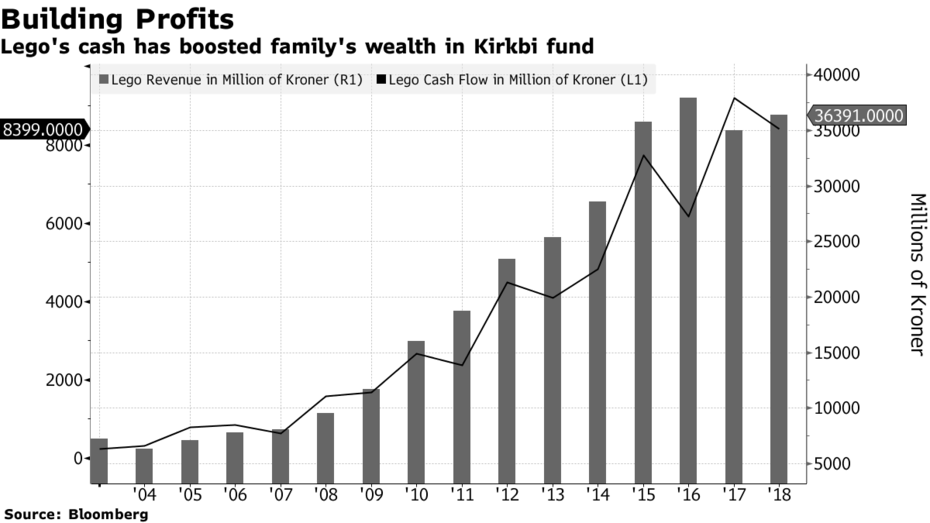 “We’re also looking for more investment opportunities in this field, not only within wind, but also in solar in the U.S. and in Europe,’’ Sorensen said on the subject. “We’re not in a hurry, but we would like to invest more in this area.’’

Last year Kirkbi’s profits dropped by 32% due to poor performing investments and stock market losses, but the 75% stake in the LEGO Group performed well as the company recovered.

It was recently announced that the transfer of “active ownership” from Kjeld to his son Thomas is continuing, with the older Kirk Kristiansen stepping down from the LEGO Group’s board of directors.