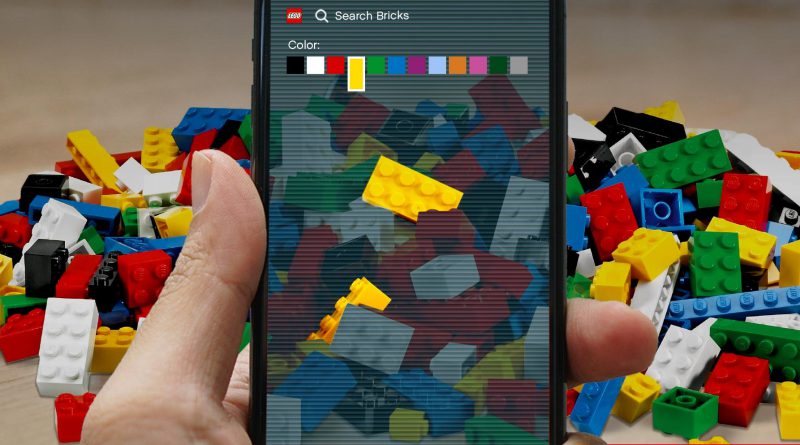 The LEGO Group has announced the new Find My Brick app, that is set to save fans hours of sorting.

On social media, the LEGO Group has announced the new Find My Brick app. The handy piece of software is set to revolutionise the process of putting a set together, as fans will be able to hold their smart devices over a pile of bricks, with the app identifying the piece they are looking for.

The first image released reveals a colour chart across the top of the screen, which fans can select from. Once a hue is selected, the app identifies bricks in that same colour. This handy new digital option fits in with the company’s strategy to combine digital experiences with physical building, that will be expanded later this year with the launch of Hidden Side. 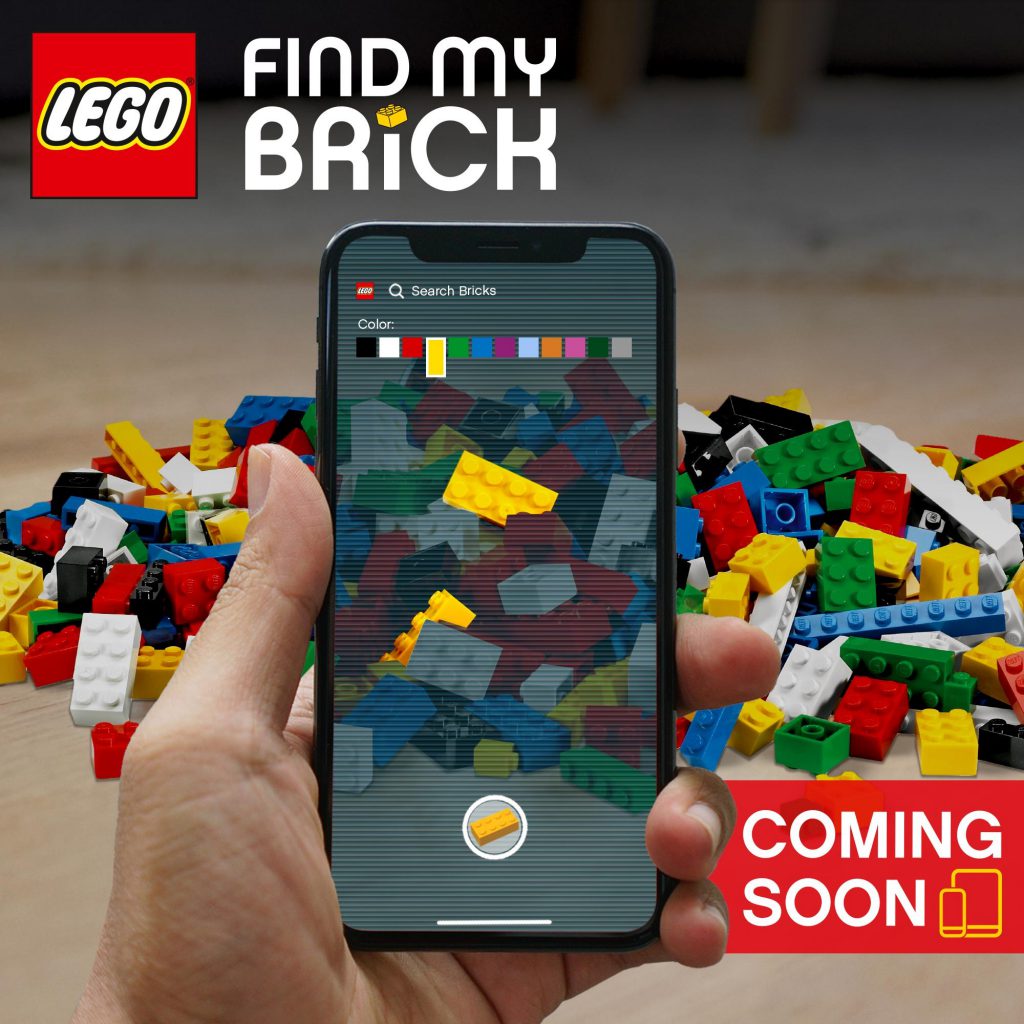 It is of course the annual April’s Fools joke that the social media team tend to play, with no such app actually on the way. Although now the concept is out there, perhaps some entrepreneurial fan will find a way…