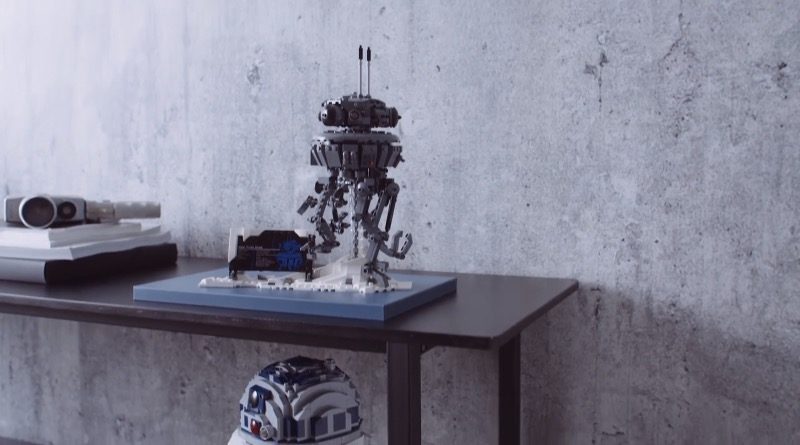 The brick-built astromech droid’s dome is visible in a video of the newly-revealed 75306 Imperial Probe Droid over at LEGO.com, and the smoothed-out shape is very different to the studdy affair that is 2012’s 10225 R2-D2 – suggesting this is indeed a brand new model.

An updated version of that classic UCS set has been on the cards for a few months, with rumours of 75308 R2-D2 first emerging in January. The timing of this accidental reveal suggests its release isn’t far off, either – meaning we’ll likely see it in time for this year’s May the Fourth celebrations.

Of course, we won’t know for sure until the LEGO Group officially confirms the existence of a new UCS R2-D2, but it looks like the cat is well and truly out of the bag on this one.