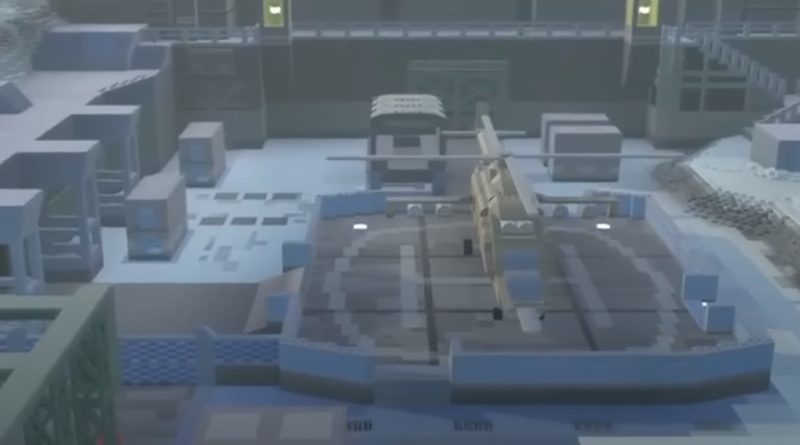 Legendary game creator Hideo Kojima has opened up about how he recreated Metal Gear Solid’s base in LEGO, requiring some help from his team.

Hideo Kojima has shared on his English Twitter account the anecdote of how he designed the areas of the first Metal Gear Solid using LEGO bricks and a 3CCD Camera. This was previously shared, according to an archived article from Joystiq, at a talk at the University of Southern California in 2011.

It may be hard to imagine the expansive base in Metal Gear Solid recreated with LEGO bricks, even split into the various areas that make up the location. However, this story has come full circle thanks to Bearly Regal‘s recreation using the LEGO Worlds video game.

As to whether Hideo Kojima’s version was as detailed as the above video, it has not been confirmed though it may depend on how generous his team’s birthday gift was.

Kojima has already proven himself to be a big LEGO fan with past additions to his collection including 21333 Vincent Van Gogh – The Starry Night and 21327 Typewriter and even 10300 Back to the Future Time Machine.

While the LEGO Group has yet to venture into any of Hideo Kojima’s games in official sets, video games including Horizon Forbidden West have been featured as LEGO sets in recent years.