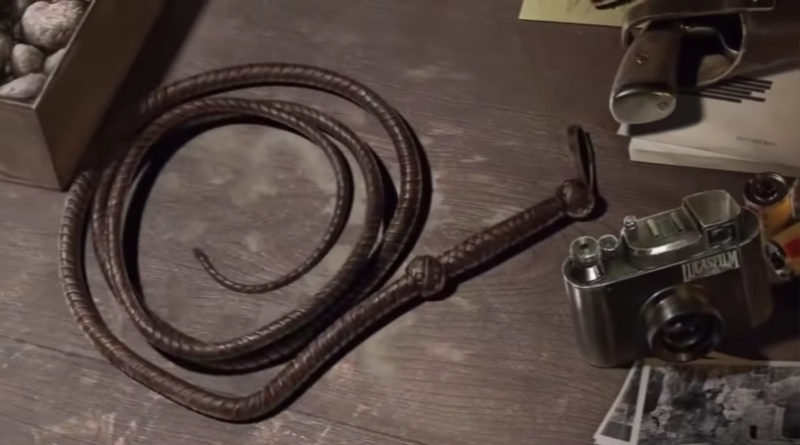 Indiana Jones is seeing a return to screens in a new video game, but is the classic LEGO theme far behind?

As announced earlier this week, Indiana Jones is receiving a new videogame under the Lucasfilm Games banner. With the game and a new movie marking the return of the popular franchise, LEGO fans may be wondering if the classic theme will be seeing the same treatment.

Bethesda is helming the new game with MachineGames developing the project. A teaser posted to Twitter revealed the game with the first trailer. The trailer contains a panning shot of a busy desk with a map of the Vatican City and a plane ticket to Rome, ending with a familiar hat being removed the desk.

Fans of the franchise will no doubt be excited by the news, as well as the previously reported news that the next Indiana Jones was last scheduled to start production later this year.

LEGO fans might remember that Indiana Jones was once a popular choice for the LEGO Group, with a theme and two video games based off it. With the franchise now returning for another go, it’s possible that the classic theme may follow. However, this is all speculation and there has been no word, official or otherwise regarding the themes return.

Brick Fanatics may not be currently aware of a confirmed return to LEGO Indiana Jones but with these new two projects on the horizon, perhaps there is a chance at seeing LEGO Indy set off on another adventure, or maybe it’s just wishful thinking.