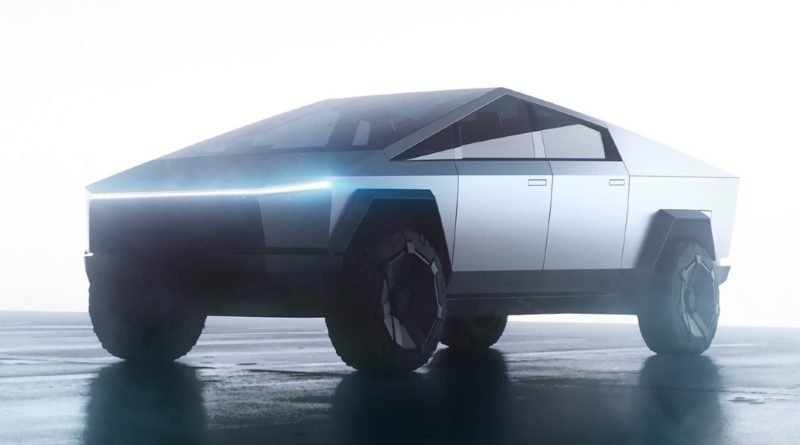 The rumoured delay of a possible LEGO Technic set to 2023 might line up with the launch of Tesla’s Cybertruck being pushed back to next year.

Production of Tesla’s upcoming Cybertruck vehicle has been reportedly delayed to 2023 according to Engadget. The manufacturer has removed reference to the production of the truck in 2022 from the order page, though this is still unconfirmed.

A recent LEGO Technic rumour also recently stated that the launch of a supercar was held back to 2023 following a listing suggesting that 42143 was coming in 2022. These two reports may indicate that the LEGO Group is planning to partner with Tesla for a brick-built Cybertruck.

While this speculation might seem unfounded at first a LEGO Ideas project proposing this was part of the first 2020 review, though used mostly System bricks instead of Technic elements. That project was ultimately unapproved, but it could have inspired a partnership behind the scenes.

The LEGO Group also presented a model of the Cybertruck as a joke following the vehicle’s announcement.

Please note that the information presented in this article is only speculation and rumours and that nothing is confirmed until the LEGO Group announces otherwise.

Support the work that Brick Fanatics does by purchasing your LEGO Technic sets through our affiliate links.

4 thoughts on “Is the rumoured delayed LEGO Technic supercar a Cybertruck?”