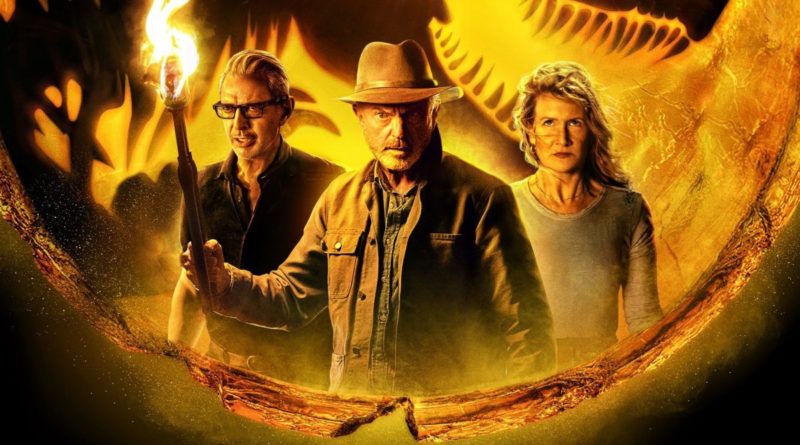 A closer look at the returning characters in Jurassic World Dominion has been revealed as part of the new legacy featurette for the film.

As we approach the June 10 release date of Jurassic World Dominion, marketing for the movie continues with a new featurette, specifically exploring the legacy of the franchise and what elements of the original film will return.

We’ve already seen thanks to trailers as well as the wave of corresponding LEGO sets that Ian Malcolm, Ellie Sattler and Alan Grant will be facing off against Dinosaurs again in Jurassic World Dominion, following Ian Malcolm’s brief appearance in Fallen Kingdom.

You can watch the featurette for yourself by clicking above, with members of the cast and crew sharing their thoughts on Jurassic World Dominion. Also made available with the featurette was a brand new poster for the movie, including the three returning characters as well as the familiar faces from the Jurassic World films.

Before the movie releases on June 10, you can pick up the new minifigures and dinosaurs in ten new sets, including a DUPLO model, as well as a brick-built diorama recreating a scene from Jurassic Park in 76956 T. rex Breakout. All will be available from April 17