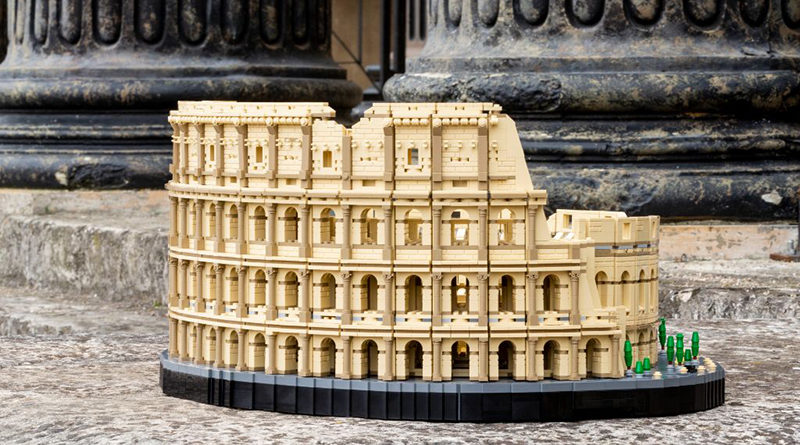 The largest LEGO set ever made has now been recognised as such by the Guinness World Records, adding another LEGO-themed title to the ever-expanding record books.

LEGO 10276 Colosseum is already recognised by the LEGO Group as the biggest set ever made available to the public, but now one of the most iconic record-keepers have officially awarded it the prestigious title of largest commercially available LEGO set.

Guinness World Records revealed the news in a YouTube video and also recounted the achievement on their website, detailing some facts regarding the 9,036-piece model.

Designing the model took designers six months and it thoroughly demolishes the previous title-holder in the LEGO catalogue, 75192 Millennium Falcon, by 1,500 pieces, big enough for a set on its own.

“It’s been weathered under the Roman sun, so the LEGO version provides more colour in order to show to some of the shadow lines and better accentuate some of the details,” explained LEGO designer Rok Zgalin Kobe speaking on some of the finer details of the model.

We listed some of our own facts regarding the monumental model here and you can even check out Brick Fanatics‘ full review for a closer look. If you’re still looking for more, then might we recommend the LEGO designer video.