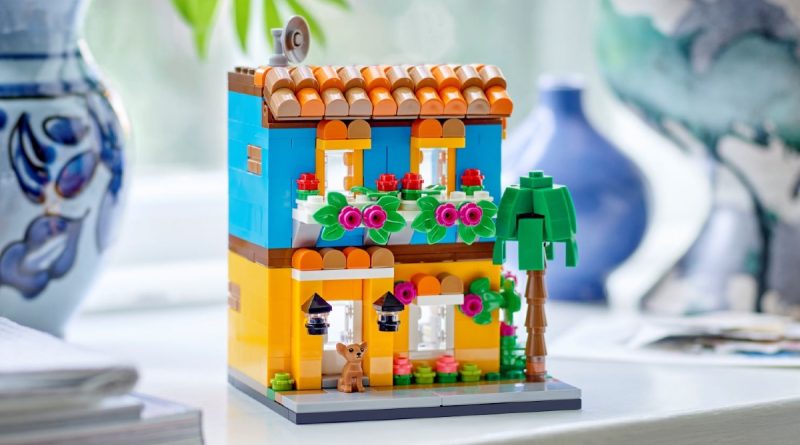 Time is running out for a trio of free LEGO models, or one for non-VIPs, as the current slate of LEGO.com deals is about to end.

The current selection of three gifts-with-purchase have just over a day of availability left, with some already sold out in some regions. The gifts with availability periods ending on January 25, 2023, include the following models.

Out of these three, only 40575 Year of the Rabbit remains in stock in the US, while the full trio is still available in the UK and Europe. For LEGO VIP members, it’s a good opportunity to pick up some additional builds, including the first in a series of Houses of the World models.

While these deals unfortunately end before the February 2023 releases, this could be your chance to catch up on the earliest 2023 sets, including 10312 Jazz Club.