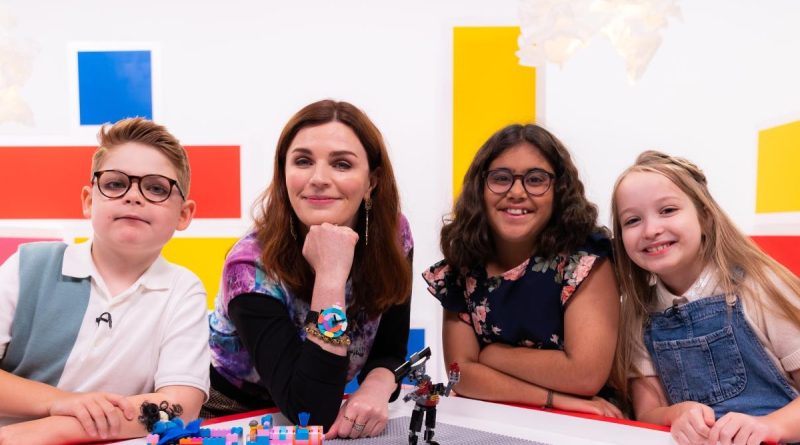 The LEGO Group is no stranger to digital content, as the variety of videos on its YouTube channel makes clear. However, the company now appears to be going in a slightly different direction. According to a recent press release, the LEGO Group and Channel 4 are collaborating on a four-part series that shows what today’s children are able to dream up.

As the title indicates, the show is part of the LEGO Group’s broader Rebuild the World campaign – which has now been running for around three years. The campaign has played host to some memorable marketing moves over the years, including one that brings a number of LEGO sets into the real world.

Interestingly, the show’s footage will appear across a wide array of platforms – presumably echoing the viewing habits of today’s youngsters. While full episodes will appear on Channel 4’s YouTube channel and the All4 streaming service, shorter edits will pop up on the broadcaster’s Instagram and Snapchat accounts as well.

At the moment, there are still some unanswered questions about the show – including the length of each episode, and what exactly the show’s unique selling point will be. Still, Channel 4 is no stranger to the LEGO Group; several episodes of the LEGO Masters TV show have appeared on the channel, suggesting a friendly relationship between the two companies. The emphasis on children rather than adults may also fill a gap in LEGO media that hasn’t properly been developed yet.

With luck, we’ll be able to see the first episode of Kids Rebuild the World before too long. A launch date for the show hasn’t been given yet, although we can look forward to an advert for the show on November 18.