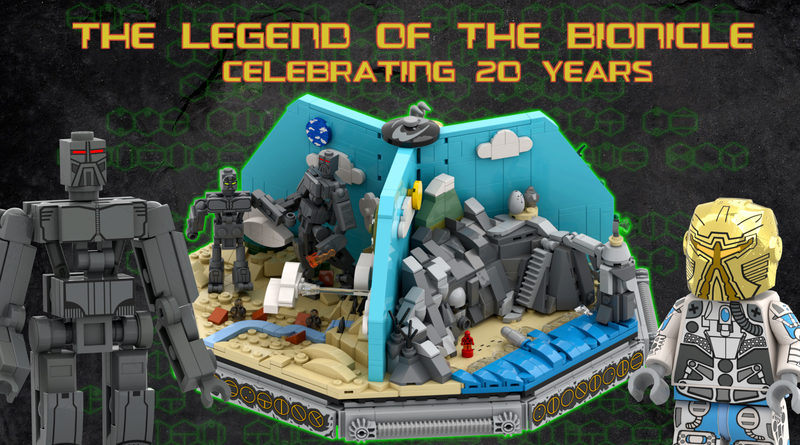 Bionicle is making its third return to the world of LEGO following a rejected project on LEGO Ideas thanks to the new BrickLink Designer Program.

The BrickLink Designer Program is granting a second chance to a select few LEGO Ideas projects, but unfortunately, none of them can be based around existing licenses, apparently unless its an in-house theme.

Back in 2019, a project was submitted to the LEGO Ideas platform proposing a tribute to LEGO Bionicle, a theme that featured buildable action figures and a multi-year story. The theme had received a reboot in 2015 but unfortunately, this LEGO Ideas submission never went any further, until now.

BrickLink is including 31 projects in the new Designer Program, one of which is The Legend of the Bionicle. The BrickLink version might be changed from the original submission before a full release, and it still has to gather enough support through crowdfunding.

It seems likely that the LEGO Bionicle BrickLink set will enter production, considering the seemingly endless passion of Bionicle fans. In fact, the theme might be officially returning for what could now be the fourth time thanks to an anniversary LEGO Ideas fan vote.

While we await the results of that particular contest, you’ll want to keep your eyes on the BrickLink submission and follow its progress before it enters the crowdfunding stage later in the year.