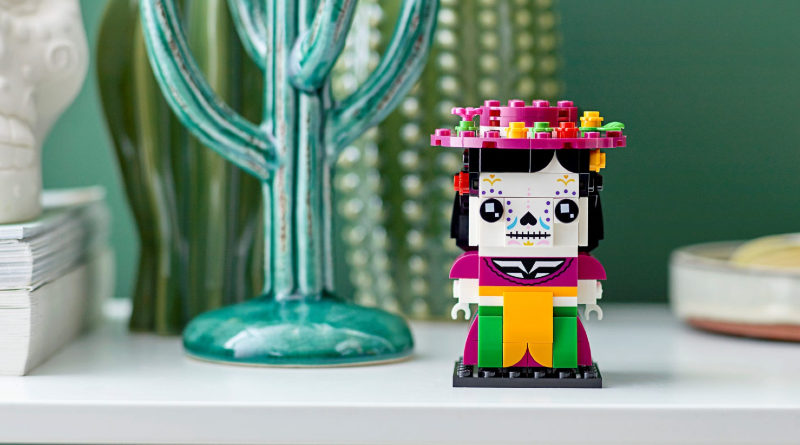 The next seasonal LEGO BrickHeadz has been revealed as 40492 La Catrina, with the first details of price and release date featured on a listing from the official online store.

Following the early unveiling on the LEGO Group’s instructions database, the full reveal for 40492 La Catrina is here, with the colourful and skeletal character’s first brick-built iteration commemorating the Day of the Dead in a gallery of images.

The box for 40492 La Catrina might be one of the most attractive from the theme yet, with the side design depicting a collection of papercraft papel picado decorations above one version of the cultural icon.

Day of the Dead or Día de los Muertos is a Mexican Holiday full of festivities and celebrations all to remember the legacy of loved ones. La Catrina was created by Mexican printmaker José Guadalupe Posada for the annual event, whose signature art style included stylised skulls.

The LEGO Group has captured the most important details of the cultural icon in the build including the flowery hat and the painted face, the latter of which uses two new printed elements 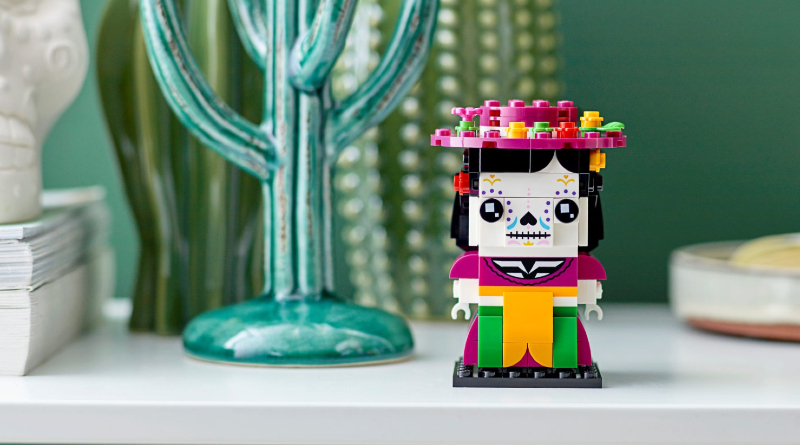