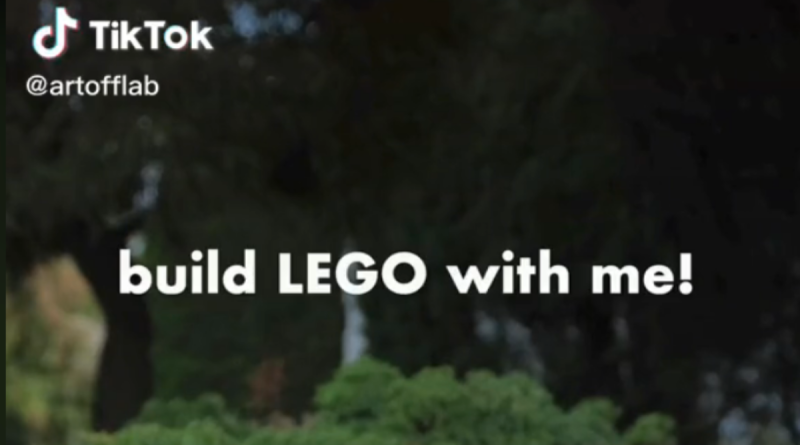 LEGO TikTok users are using the sights and sounds of building sets to create ASMR videos.

Autonomous Sensory Meridian Response (ASMR) is when specific sounds or feelings create a pleasant feeling, often combined with a tingling sensation in the scalp and down the back of the neck. It can only be experienced by certain people, but has led to a huge rise of videos online designed to trigger ASMR.

LEGO content creators have taken to using the sounds of LEGO bags being opened and elements clicking together rhythmically to stimulate the same feelings. #ASMRLEGO has already generated 25.9 million views on TikTok, proving the popularity of the trend.

Creators like @artofflab present the process of building various sets and own creations, with special emphasis placed on the sounds involved. The videos are just a few minutes long, but track the entire building process, as well as time spent interacting with the set when it’s fully built.

With nearly 30,000 likes on this video alone and over 170,000 followers, @artofflab has built an entire community around the soothing videos, including popular sets like 75187 BB-8 and various sets from the LEGO Botanical Collection. While we often speed through our sets as fast as possible, it’s clear that taking your time with the build is satisfying to watch for tens of thousands of people.