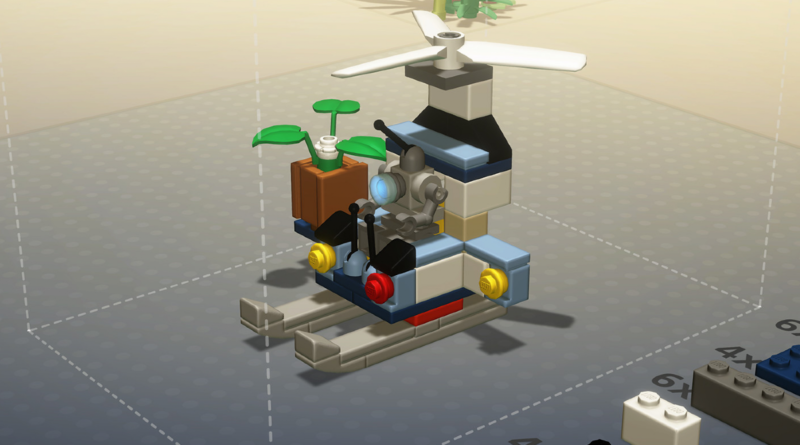 A demo for the latest LEGO video game is out now, allowing you to try before you buy.

LEGO Bricktales is an intriguing new addition to the LEGO video games library. Set in a world constructed entirely from LEGO elements (like The LEGO Movie) the game has you solving a variety of different puzzles with your building expertise.

You’ll journey through a variety of colourful LEGO locales including a jungle, a castle and a bustling city. Within these environments you’ll need to use a handful of LEGO bricks to construct bridges, aircraft and other models. Some of these will be purely aesthetic, but others will be subject to real-world physics.

Since this is a LEGO game, there will still be plenty of collectible items to unearth in each level. You’ll also be able to build a unique LEGO minifigure to play as. A first look at the gameplay in action has been provided before now.

Development on the game is being handled (in part) by Clockstone, the developers of the Bridge Constructor series. As such, we expect a very robust gameplay experience, which – if you have a gaming PC – you can determine for yourself.

Visit the Steam product page to download the demo for yourself. However, a release date for the game (and availability on other platforms) has still not been announced.