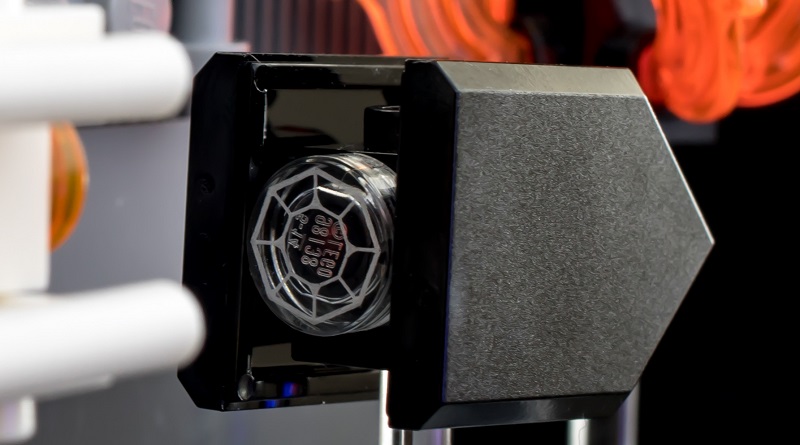 Brick Fanatics is challenging talented builders to demonstrate what can be done with just 60 LEGO pieces. In this build, a dramatic Star Wars scene is captured at a tiny scale


Brick Fanatics decided to celebrate 60 years of the LEGO brick with a challenge – put together a series of builds in which each model uses just 60 pieces. It is not easy to produce a recognisable, clever build with such a specific piece count, but Dimitri and Jme were certainly up the challenge…


To complete the trilogy of Star Wars: A New Hope builds in this series, I decided to have a go at the Death Star trench with Luke in his X-wing being chased down by Darth Vader in his TIE Advanced.

This was based on one of my all time personal favourite models that I have built. That one was built on a 16×16 base and had no maximum part requirements so scaling it down proved tricky, but I think capturing the look and feel of the trench takes just the right mix of greebling, tiles and studs on show. I always try to have some logic behind
where the pieces go, but you can get away with being a bit haphazard with it too. 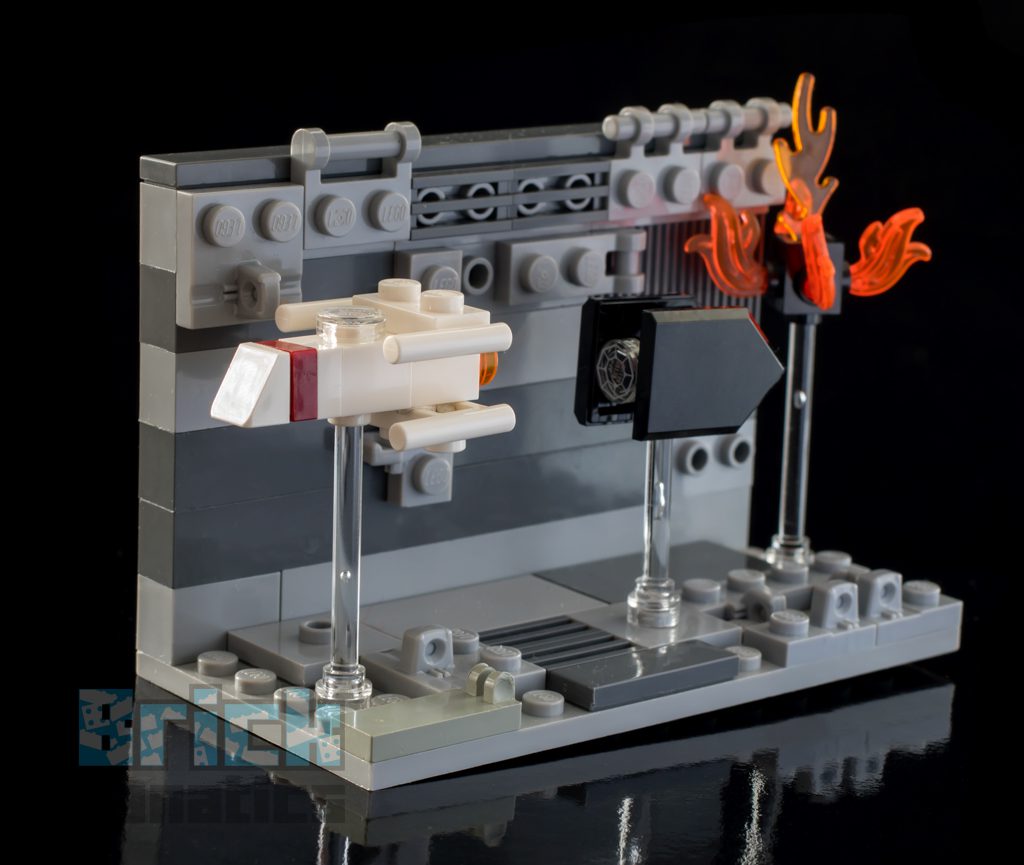 The X-wing is a design I built a while back and have used before in previous micro builds, but Darth Vader’s TIE is a new design utilising two black 1×3 angled tiles for the wings. It’s not 100% accurate but I think at this scale and with the 60 brick restriction it certainly captures the look enough to get away with it.