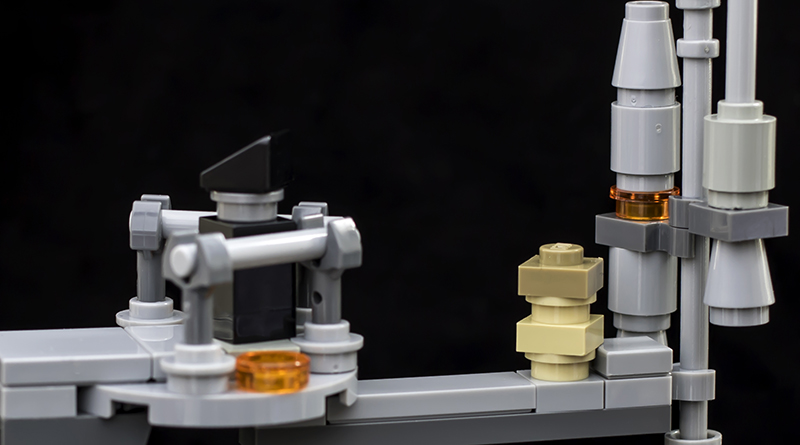 Brick Fanatics is challenging talented builders to demonstrate what can be done with just 60 LEGO pieces. Today, the most dramatic moment from Star Wars: The Empire Strikes Back is represented in 60 elements

Star Wars – “I am your father”

This  build project had me completely hooked, and no set of Star Wars builds could be complete without the most iconic scene of all. For those few who haven’t seen Star Wars: The Empire Strikes Back, look away now.

Darth Vader and Luke Skywalker were designed as representations of their characters and I didn’t really mind if they were not particularly detailed. Vader is a 1×1 brick, 1×1 plate and a slope on top. Luke a collection of 1×1 plates and round plates. 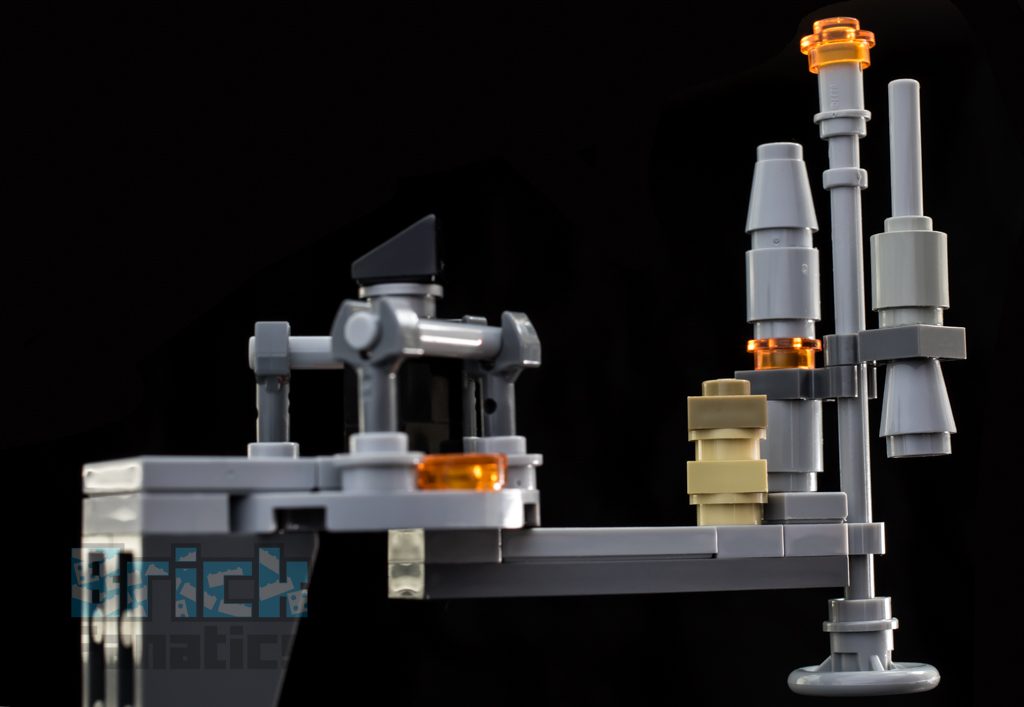 I’m really pleased with the level of detail on the rest of the build, I think I’ve managed to capture all the elements that are in the film itself. I really, really wanted to add a backdrop to this but just couldn’t make it work within 60 bricks – but overall its still quite a cool piece to have on display.