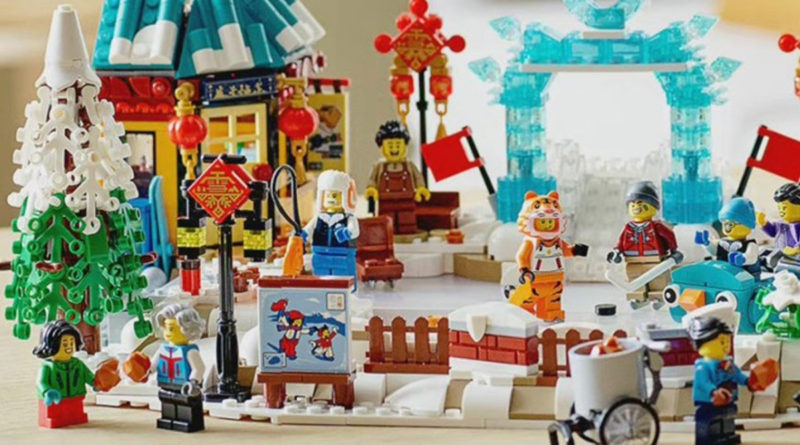 One of the newly revealed LEGO Chinese New Year 2022 sets is calling back to a classic theme with an exclusive and nostalgic minifigure.

On the left side of the provided image for 80109 The Lunar New Year Festival, a minifigure can be seen sporting an ushanka in orange with a white beard and blue legs. Despite the blurred picture quality, both the colour scheme and the design of the torso seems to be an Easter egg to Ice Planet 2002 from 1993, The snow-covered emblem of a planet surrounded by rings can be seen on the jacket with a fur collar completing the look.

While better images will confirm whether this is an Easter egg or not in time, the inclusion of a warm-coated minifigure in an ice festival LEGO set wouldn’t be the first reference to Ice Planet 2002 in a modern model.

LEGO NINJAGO 71741 NINJAGO City Gardens featured a shop named Ice Planet that sold a variety of frozen treats, which you can read about in our in-depth review, with the same colour scheme that referenced the older product line, complete with a mascot wearing the iconic helmets.

Currently, the LEGO Chinese New Year 2022 sets – 80108 Lunar New Year Traditions and 80109 The Lunar New Year Ice Festival – are due to release early in China on December 25, but no launch date for other regions has been announced. You can read more about the other incoming model in our initial report. 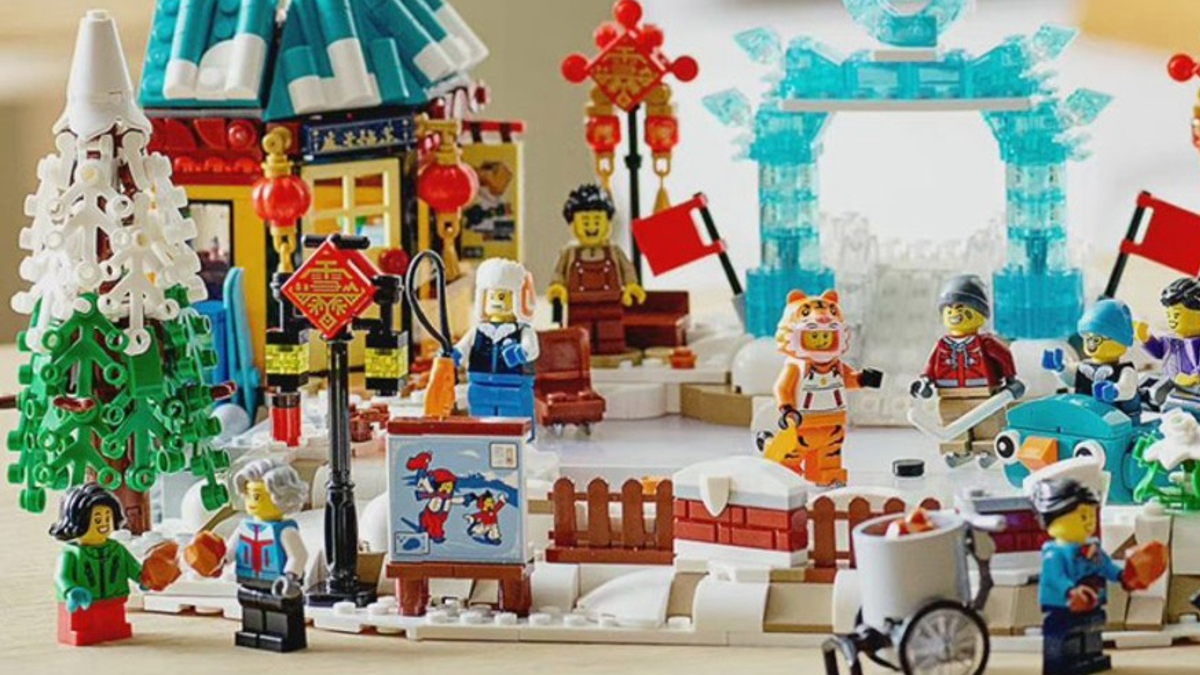